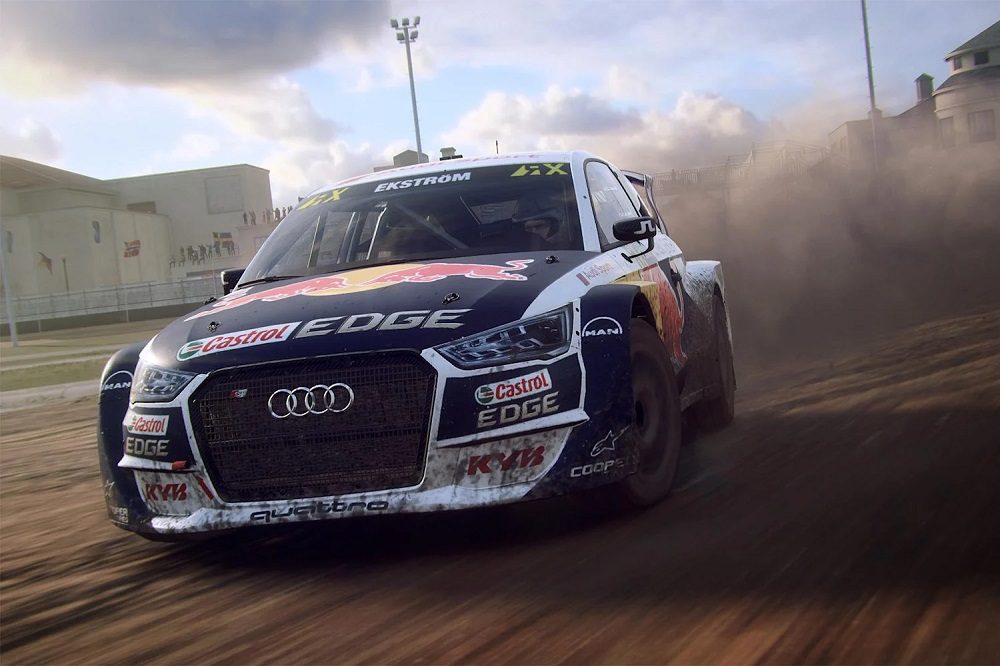 Codemasters has teased the arrival of a new entry in its long-running rally series, DiRT. The hint was dropped in a “letter to the community” posted on the British developer’s website, along with the surprising news that the unnamed game will be developed by a brand new team, outside of the Codemasters studio.

Thanking fans for their support, the letter states that the curtain is starting to drop on current release DiRT Rally 2.0. This particular entry will see no further seasons or major DLC drops – although one or two “surprises” are in store. For the time being, the daily/monthly/weekly challenge series will continue, as will the game’s technical support.

The letter closes with the teasing of the new project, stating that an announcement will be coming “very soon.” Codemasters has changed some of its social media branding – replacing DiRT 2.0 banners and avatars with a general DiRT logo. While fans may be disappointed that the DiRT 2.0 experience is entering its twilight period, at least there are exciting new prospects in the series’ immediate future.