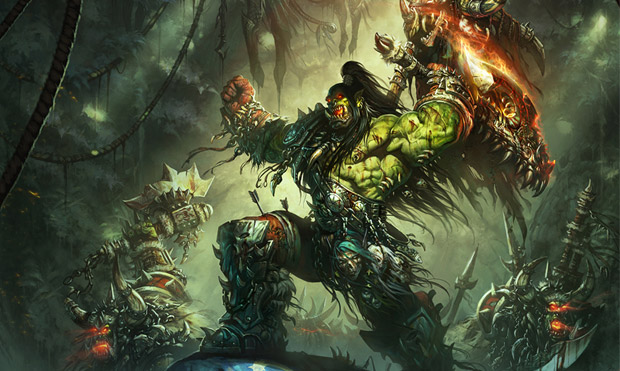 You enjoyed the film Moon, right?

If you’ve been following Warcraft, you’ve likely done so for years, at this point. Last I was actively paying attention, news of Sam Raimi being tapped to direct had just broken. That was somehow in 2009, though it sure doesn’t feel like it now.

While little is known about the script other than who’s writing it — Charles Leavitt (Blood Diamond) — the live-action adaptation won’t be hitting theaters for a couple years yet; Legendary is reportedly looking at a 2015 release.