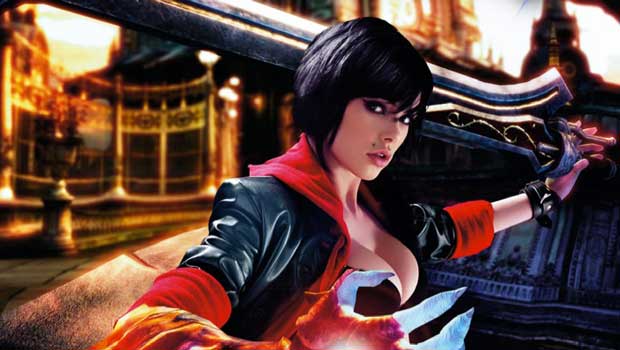 We’ll know if this is the case soon enough. And by that I mean within the next 24 hours. On Wednesday, at 6:00am Central time, Capcom will be holding an hour-long event in Tokyo where they’ll likely reveal some stuff. We’ll be there. Stay tuned.