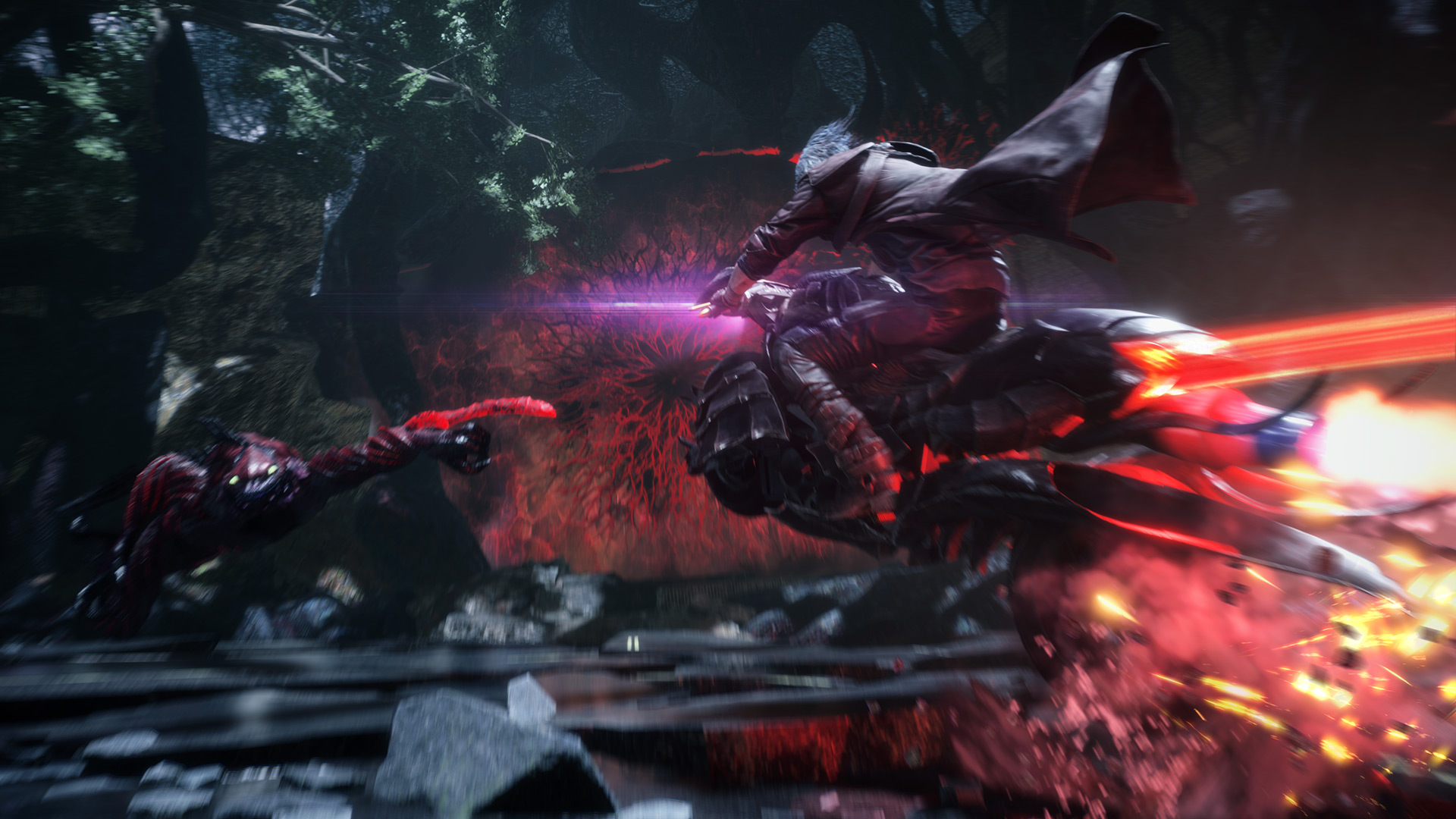 Capcom is pulling the trigger on February 7

Just like that, the Xbox One-only demo of Devil May Cry 5 has vanished. If you managed to grab the playable sneak peek, you’re all set — you can continue playing to your devilish heart’s content. While new players won’t be able to download the demo, Capcom is prepping a follow-up for February 7.

Better yet: this next demo will be accessible on PS4 and Xbox One. (No PC, though.)

Huge thanks to everyone who downloaded and tried out the #DMC5 Xbox One demo! As of today, it will no longer be available for download, but it’s still playable if you have it on your system.

⚡️ A new demo is coming Xbox One and PS4 on Feb 7th! ⚡️ pic.twitter.com/VZLNAL2tAk

The old Xbox One demo was a short romp through Red Grave City that culminated in Nero facing a demon with a big ol’ mouth plastered on his stomach. I played that content at PAX and summed up Devil May Cry 5 as “shaping up well for new and returning players,” a remark I very much stand by. It’s good!

For a stylish look at the old Xbox One demo, here’s YouTube user donguri990 pulling an S rank like it’s nothing. It never ceases to amaze me how effortless combos can look when a skillful Devil May Cry player is tearing up the scene, stringing attacks together like they’ve been training for this moment since birth (or maybe even before?!). Not that this DMC5 demo was particularly demanding, but you know what I mean if you’ve ever poked around online for crazy combo clips. These people are beasts.

As for what to expect from February’s Devil May Cry 5 demo, I think we’re all keen to try out Dante’s weaponized motorcycle before the game launches a month later on March 8. Or maybe you’re curious about the spell-slinging newcomer, V? I’d be happy either way, but I’m fully expecting more Nero.

Game director Hideaki Itsuno has said the next demo is “a little different” from the last trial.