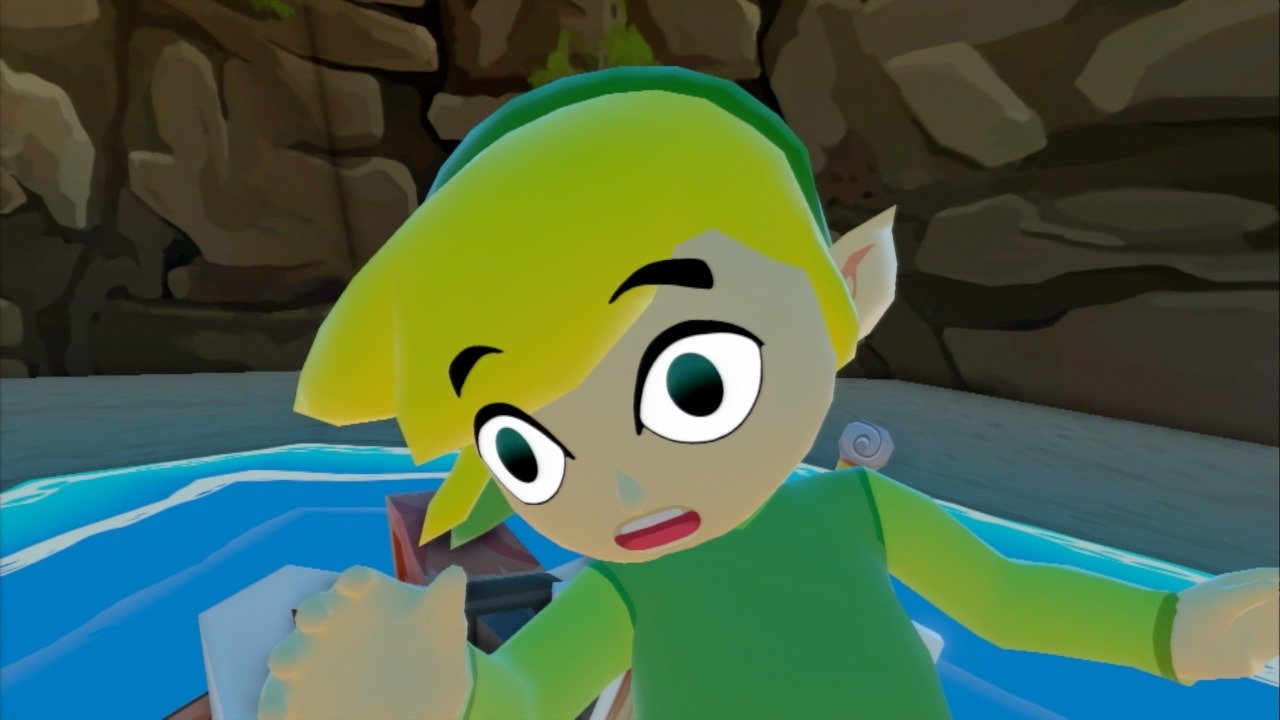 While it may not be common knowledge, The Wind Waker was supposed to get a more traditional sequel.

Sure, Phantom Hourglass takes place directly after the events of the game, but Nintendo was going to cast Toon Link in another adventure for consoles had fan reception been warmer. Twilight Princess happened, instead, because North American fans weren’t pleased with the more cartoony style the series had taken.

I bet most people are blaming themselves for that, but it turns out that the US’ penchant for realism isn’t the only reason we never saw Toon Link return to the Gamecube. According to an interview contained in the upcoming “Zelda: Art & Artifacts” book, artist Satoru Takizawa says that, “Wind Waker 2 would have taken place in a more land-based setting, rather than on the sea, so that we could have Link gallop across the land on a horse, but Link’s proportions in Wind Waker weren’t very well suited for riding on horseback.”

Now I’m sad that we never got a Toon Epona. Strange how she has become so iconic within the franchise, but she only appears in four games (unless you count that horse in the Oracle titles). Then again, most people don’t realize that there are 17 games in the series, the majority of which are 2D.

Either way, the “Zelda: Art & Artifacts” book releases on February 21, 2017. I’m sure the rest of this interview is chock full of great information about Wind Waker 2 and some other cancelled Zelda projects. Maybe we’ll even see some concept art of Toon Link on Toon Epona.