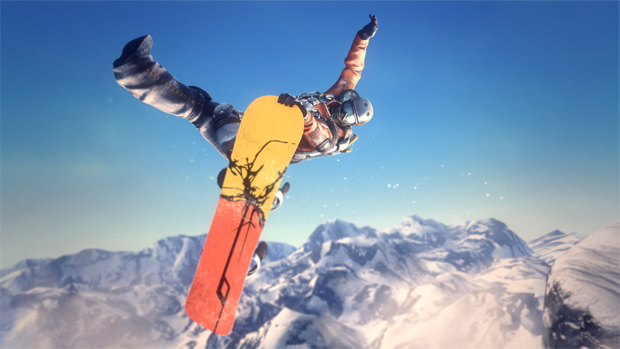 Game Informer has posted an insightful interview with SSX creative director Todd Batty. You hear that, doubters? Let’s give this game a chance before we judge too harshly.

Batty starts off by saying that the “core statement from day one has been, ‘survive it, race it, trick it.’ And in that, we have designed three major types of gameplay. One being Deadly Descent, which is all about survival gameplay.” There’s races (Speed Descent) and, of course, tricks (Tricky Descent) too.

He confirmed a few things, such as the inclusion of wing suits; if done correctly, this could be a fantastic addition to the absurdity of SSX. Also look out for “more things like avalanches and rockslides, and falling stalactites” in Deadly Descent, where “the challenge will be just making it to the bottom alive.”

Lastly, Batty says they’re trying to capture the “feeling” of games like Trials HD for the tricks system. My cautious optimism has moved into regular old optimism. Be sure to read the full interview.

EA Carves Up A World Of Mountains In SSX [Game Informer]