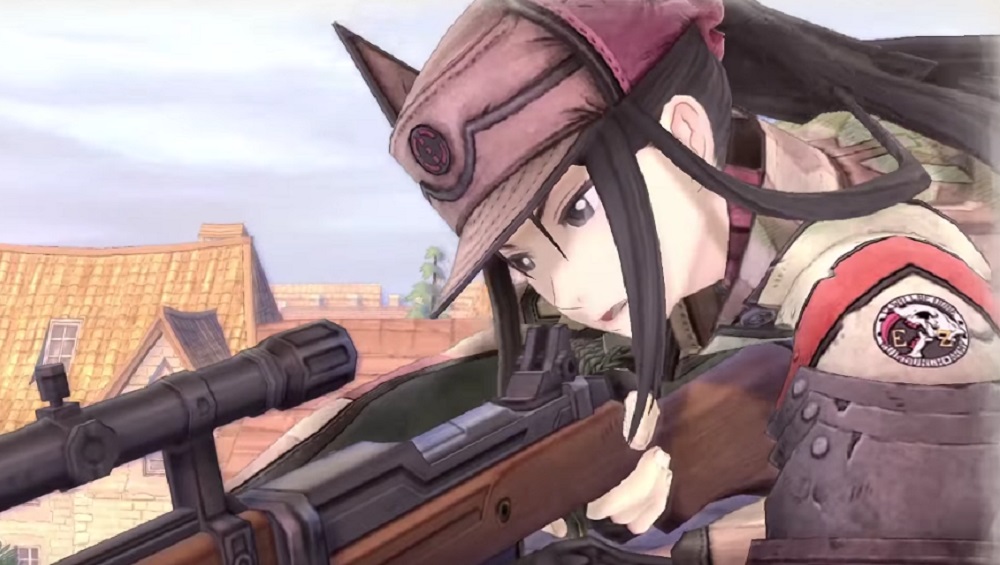 Sega has updated their official site for real-time-strategy sequel Valkyria Chronicles 4, which was announced last week on multiple console platforms.

The update tells us a little more about the state of play within the game’s war-torn universe, as well as expanding upon the characters Raz and Kai Schulen, who were revealed in a Famitsu article at the weekend. The details are as follows (Translation courtesy of Gematsu.)

The setting is the fictional continent of Europa. Specifically, the entire western region of the largest continent in the northern hemisphere. Since ancient times, many battles for supremacy have been fought in pursuit of the country’s unification.

In the 1800s, the continent of Europa was divided into two major powers in the east and west: the allied nation called the “Autocratic Eastern Imperial Alliance,” which governs the country with an emperor at its center, and the federation of republic states known as the “Atlantic Federation,” which abolished Imperial rule. Eventually, both powers fought over the mineral resource known as “Ragnite.”

In 1935, world affairs steadily worsened, and the Imperial army violated the non-aggression treaty and began advancing onto the Federation. And the greatest war in history, the “Second Europan War,” which engulfed the entire continent of Europa, suddenly commenced.

Claude Wallace, who participated in the war as captain of the Federation army’s Squad E, fought an early battle in the war and struggled to attain victory. However, three months after the war began, the Federation army, which was repeatedly defeated by the Imperial army’s overwhelming resources ended up in a difficult situation.

After finishing a battle, Claude returned to base and was informed by his superior of a large-scale strategy having begun. It was “Operation Northern Cross,” a major counterattack to raid the empire’s capital city in order to overturn the Federation’s numerical inferiority.“

“Edinburgh Army 101st Division No. 1 Battle Brigade No. 32 Armored Ranger Battalion Squad E division officer and Assault soldier. His rank is sergeant. He is aggressive and quick to get into fights, and talks with a rough tone. He tends to misunderstand due to his clumsy personality, but he is extremely caring of his friends.”

“Edinburgh Army 101st Division No. 1 Battle Brigade No. 32 Armored Ranger Battalion Squad E division officer. She is a sniper master sergeant. She is Claude, Raz, and Riley’s childhood friend, and is usually silent and blunt. With the nickname “One Shot Killer,” she is a prodigy sharpshooter whose eyes conceal a strong purpose.”

In addition to the new lore details, a story trailer has been released. It all looks very exciting. Hopefully Western audiences won’t have to wait to long to get their hands on a localisation of the game, which launches on PS4 in Japan March 2018, with a Switch release to follow in the Summer.