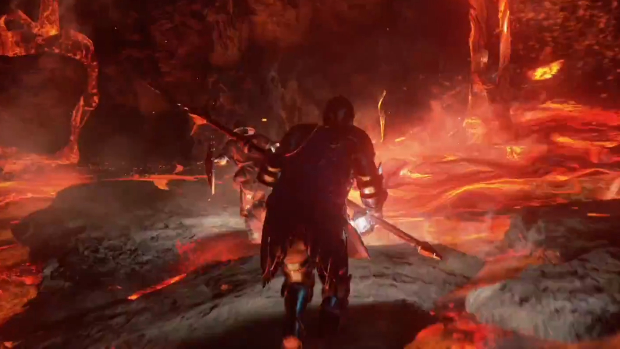 Deep Down, Capcom’s free-to-play PS4 action game, was meant to get a beta in Japan this summer, but producer Kazunori Sugiura has announced the beta test will be delayed until 2015. Localization details have yet to come up.

We last touched Deep Down last year at TGS. It was absent from E3. We’ll see if a new, playable build is at TGS this year. Otherwise, Capcom has released some new gameplay, including some multiplayer bits.