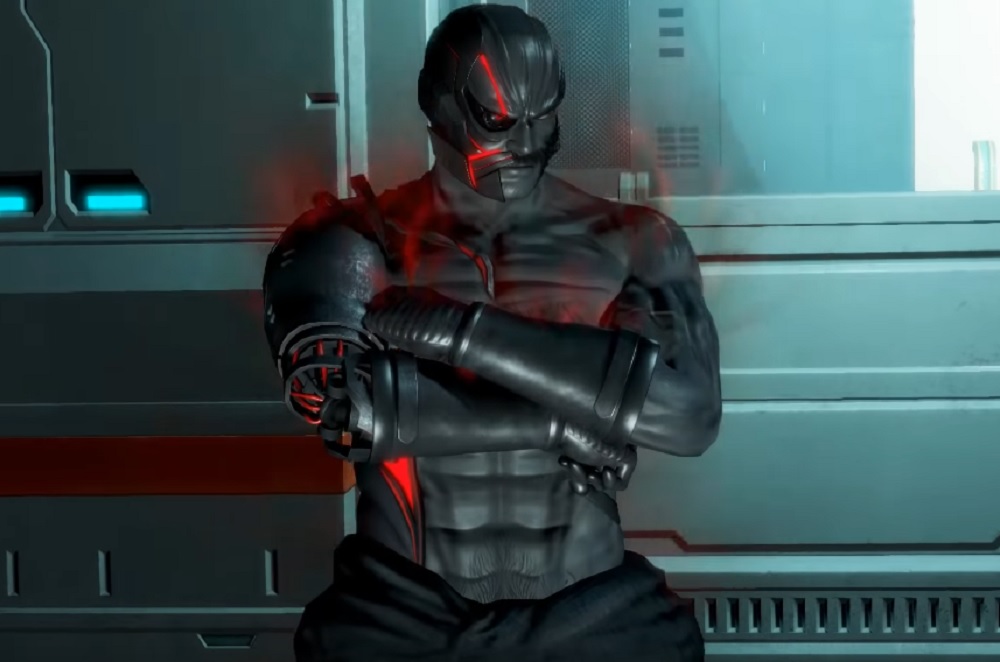 Being dead is overrated

Team Ninja has released a new trailer giving us our first look at Dead or Alive 6’s most recently announced fighter in action. Back from the dead and ready to rumble (again) is veteran DoA boss character and all-round bad dude Raidou.

As you can see in the video below, Raidou has had some upgrades since we last saw him, seemingly augmenting his body with mechanical and metallic add-ons. A master of open-handed fighting techniques, Raidou pounds away at poor old Hayate, with even an onlooker getting in on the action.

With Dead or Alive 6 just around the corner, it seems that the roster is complete, unless the developer still has some surprises in store for us. Surprise, surprise, it’s absolutely everyone we expected, alongside newcomers Diego and NiCO. Dead or Alive 6 launches on PS4, PC and Xbox One on March 1.