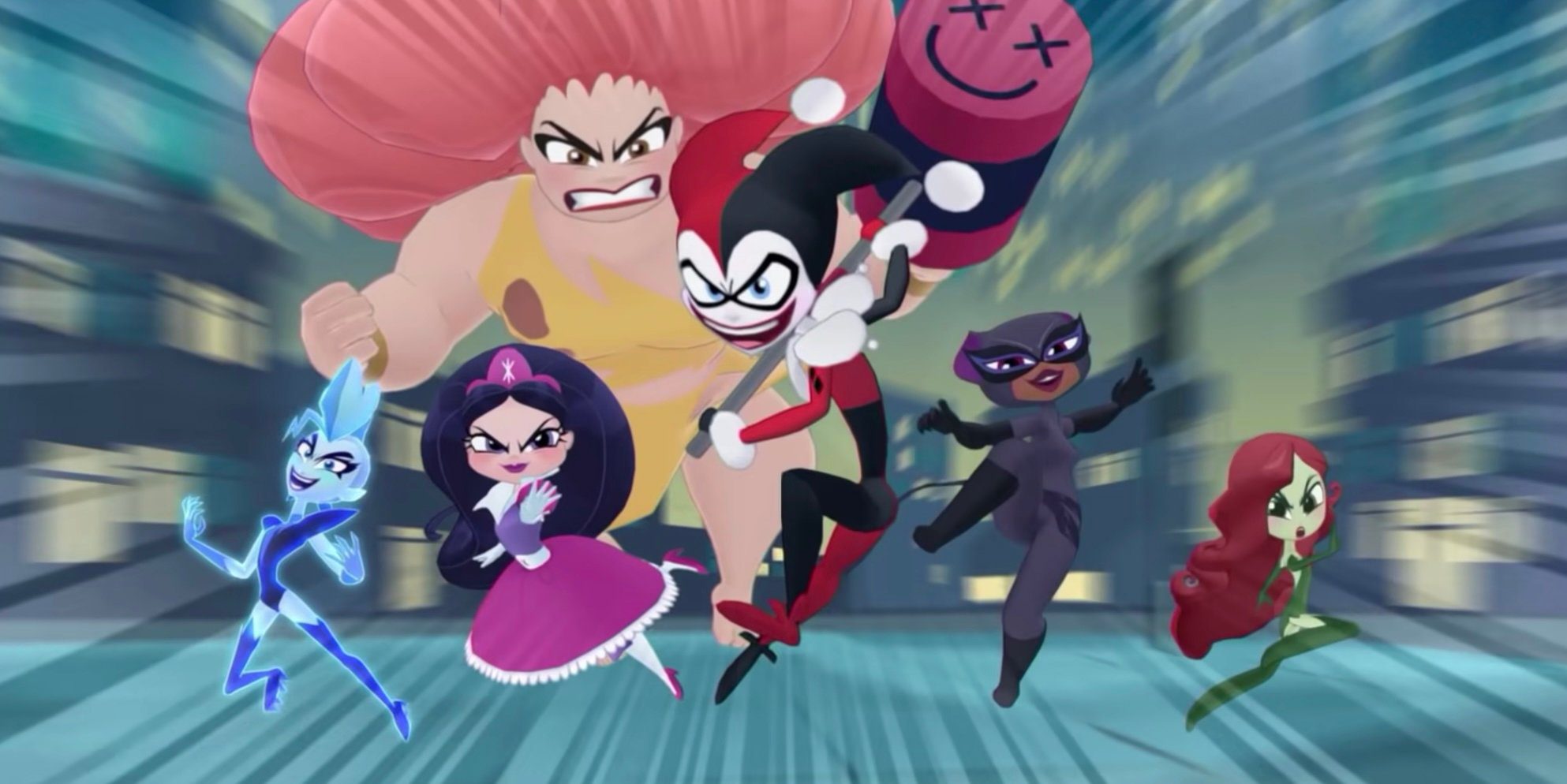 Playable villains will be included

Nintendo has a very busy June ahead of itself with E3 and a handful of significant new releases, like Game Builder Garage and Mario Golf: Super Rush. That may be where all the attention is now, but there’s another game set to launch next month that you might want to keep an eye out for.

As revealed in the last Nintendo Direct, DC Super Hero Girls: Teen Power is set to hit Switch on June 4. Earlier today, Nintendo — which is publishing the title — released a new overview trailer highlighting the different aspects of Batgirl, Supergirl, and Wonder Woman’s fight against Toyman.

If you noticed, a few of the villains from the DC Super Hero Girls series will be playable as well, with Harley Quinn, Catwoman, and Star Sapphire filling out the roster. A far-more-extensive Japanese overview trailer released just a few days ago goes into more detail on that.

I can see some of you rolling your eyes that we’re even covering this game, but screw it, I think it looks neat.