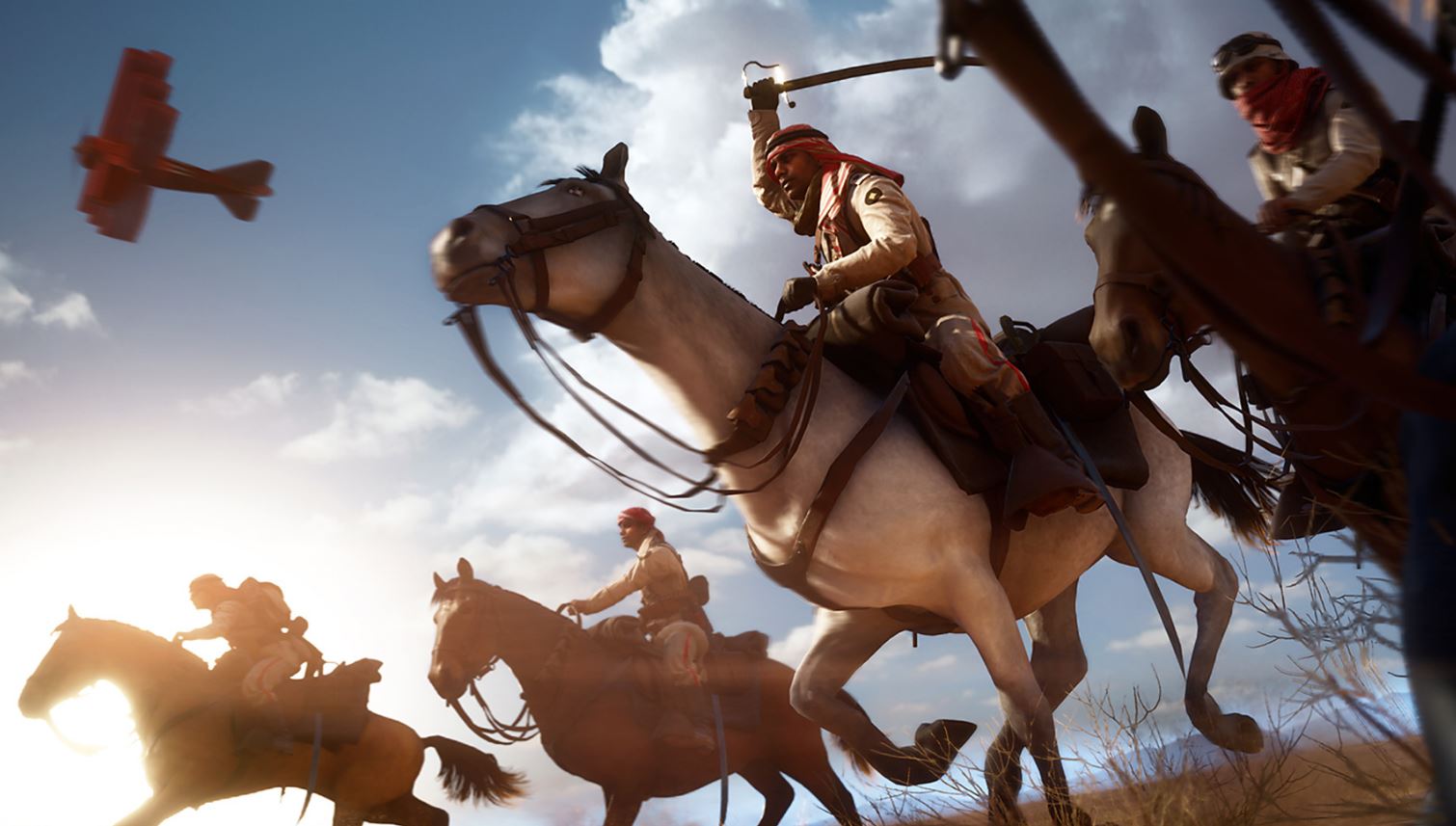 Charge into some savings

GMG appears to be bringing back coupon codes for a limited time. PC gamers can now take an additional 3% off almost all titles on its site. The percentage off is kind of weak by itself, but the new GMG code will stack with existing instant savings. This means some of those upcoming 15% to 20% off titles are now much more enticing, with some big releases now up to 28% off.

For example, Dishonored 2 is now 24% off to $45.39 for the Steam key (still including the pre-purchase bonus Dishonored Definitive Edition). Other good picks include South Park: The Fractured But Whole for $46.55 (also includes a freebie of first game); Battlefield 1 for 15% off; and Watch Dogs 2 for 22% off.

There aren’t really any restrictions on this coupon and it works site-wide as far as we can tell. Above are the best discounts you can make by stacking it on top of the instant savings at GMG.

Note that Origin keys sold at Green Man Gaming are sourced from “authorized distributors,” so if you’d rather avoid that, you can just skip out on these deals. For the Uplay titles, they are sourced directly from Ubisoft, which is an interesting reversal of sorts given GMG used to source EA titles straight from EA and Uplay titles from third-party distributors.