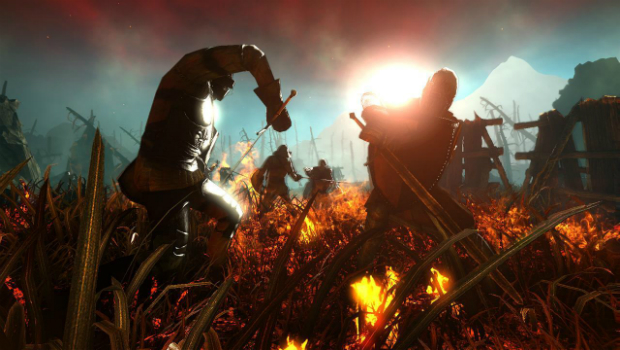 CD Projekt is gearing up for the console release of The Witcher 2, and as a result, a series of development videos are being cast about the internet. The key focus of this week’s flavor is the game’s cinematics — which includes a reminder that there’s a new intro for the console version.

Console players have a lot to look forward to, because in addition to revamped cutscenes, there’s also the previously known additions such as six hours of extra content, revised controls, and built-in DLC. Hopefully they won’t pack-in some lovely bugs to iron out that content.

Regardless of what the finished product may be, what I love most about this PC-to-console port project is that it’s bringing this series to a completely new audience: one who may have missed out due to their disinterest in PC gaming. Combined with their recent flip-flop condemnation of DRM, I’m pretty hopeful for CD Projekt’s future, as it was looking a bit hazy for a while. As long as this port is solid, or it’s back to PC Land!