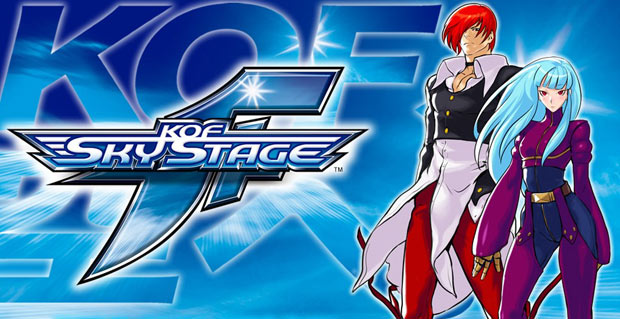 The official blog for SNK’s upcoming arcade title King of Fighters: Sky Stage was updated today, unveiling two new characters. If you haven’t already solved this great mystery by looking at the picture above, they are Iori and Kula. (Yay Kula!)

The games goes on location test this weekend in Akihabara, and Iori and the new blog post says Iori and Kula will be playable. Andriasang reports that these two will take a bit more getting used to than the previously revealed Athena and Kyo, who are supposedly pretty easy to use.

You can check out a few screenshots of Kula and Iori in action below. Who else would you guys like to see join the roster for this weird shmup/fighter mash-up?