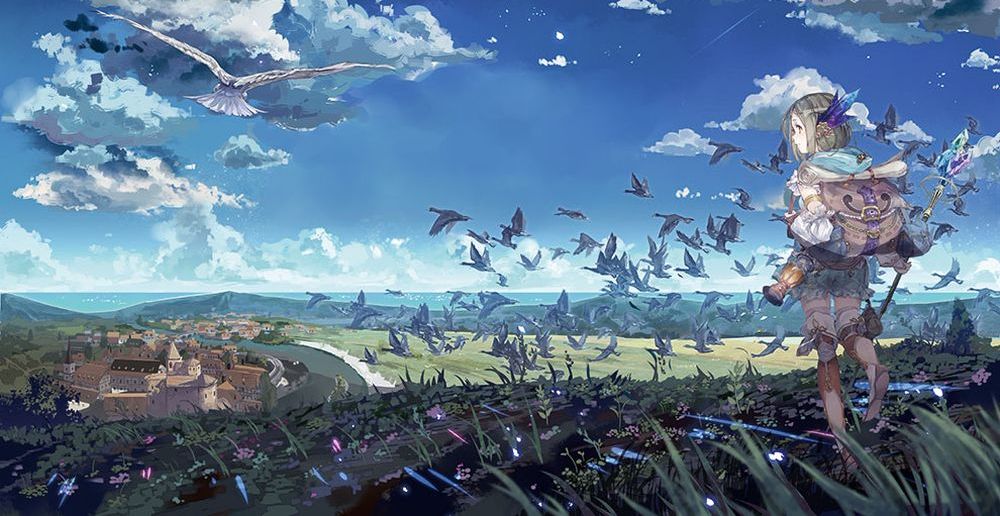 Plus alchemist tests and dresses

I hope you like cute characters and alchemy. Gust has released information on Atelier Firis, including details on new characters, a new outfit, and new areas. The second game in the “Mysterious” series, Atelier Firis takes place after Atelier Sophie: The Alchemist of the Mysterious Book.

The 18th concoction in the main Atelier series is set to release on September 29 in Japan for PlayStation 4 and PS Vita. A western release isn’t confirmed, though the last 12 entries were eventually released in North America, 10 of which also released worldwide. There is no rating for the game yet either, but Atelier games tend to be rated for teenage audiences, unless you’re in Australia. 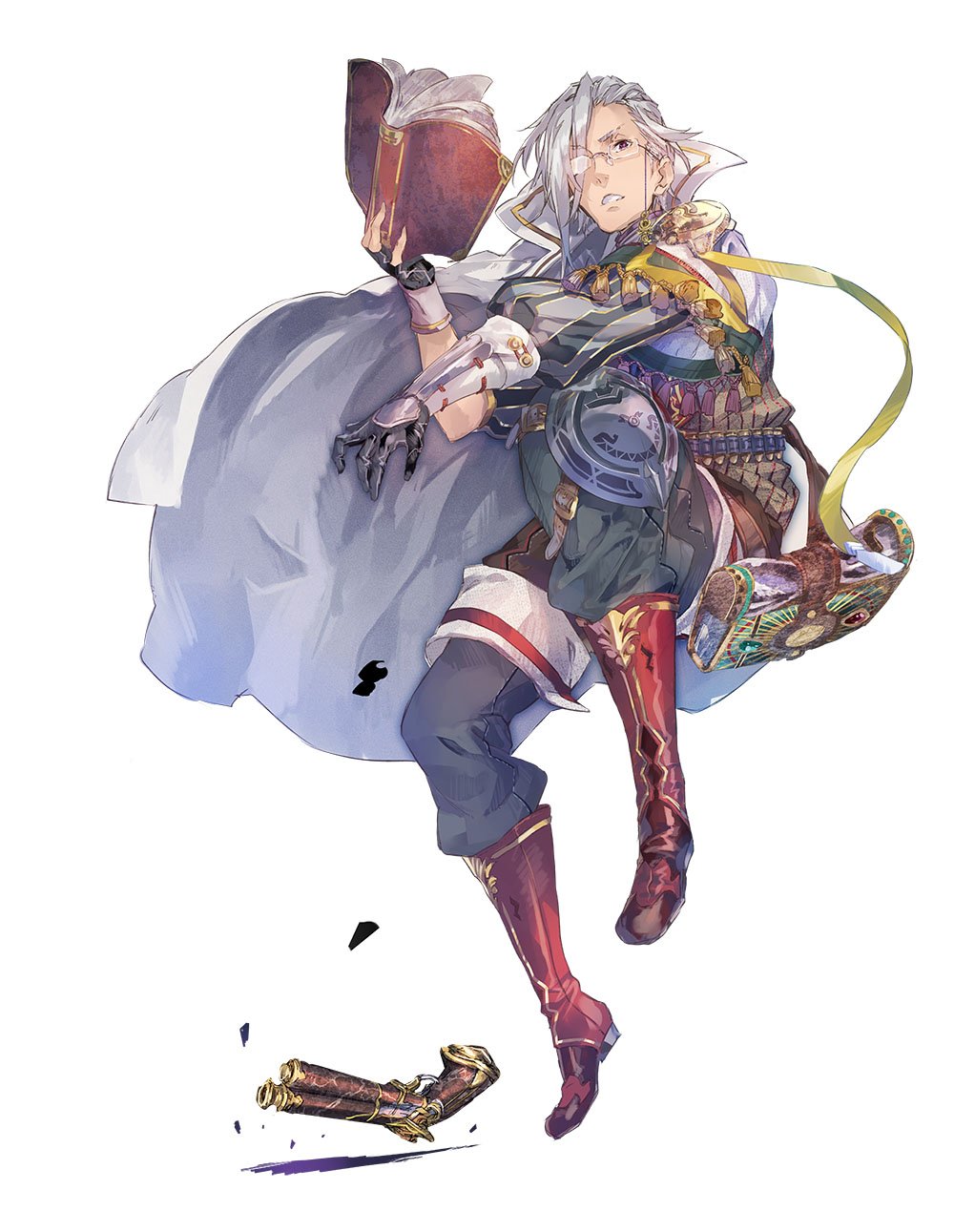 A young historian from the “Nation of Evidence.” He has a calm demeanor and consideration for historical remains everywhere. A certain incident developed a fear of women in him, making him very comfortable around women. He fights using a gun. 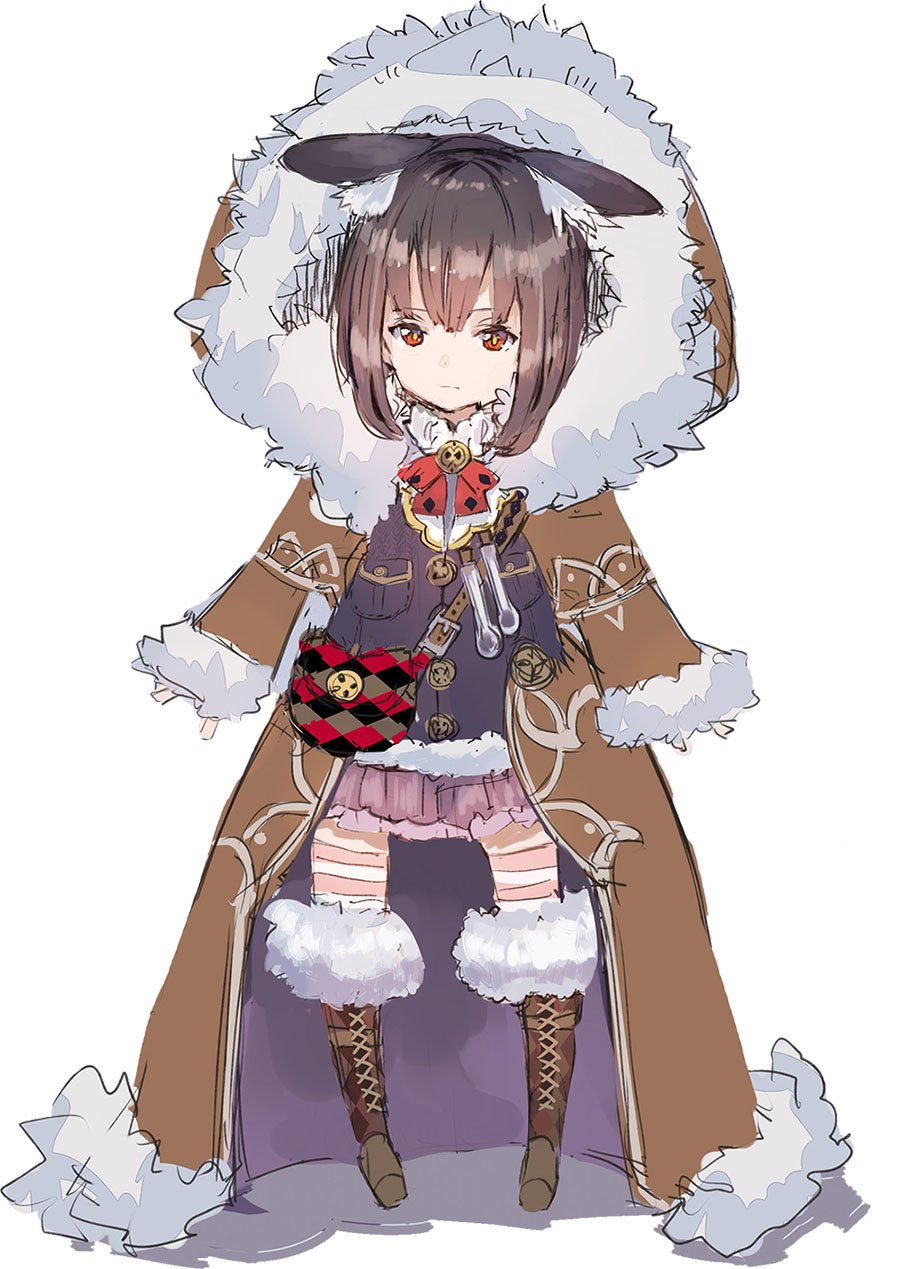 The youngest person to pass the Alchemy certification exam, she often talks and acts as though she is somehow enlightened. She is from the snow village known as Flocke. She is wants to make new friends, in particular people the same age as her.

A young sailor from the lake village, Flussheim. Just like you’d expect from a sailor, he has a cheerful and bright personality. Not wanting to lose to other cities, he’s desperate to make Flussheim the best. He is very fond of his younger sister, Mea, but recently she has been a cause of annoyance for him.

The younger sister of Kai, this cheerful young tomboy runs a shop in Flussheim. She often likes to fish and neglect her shop duties to go out. She would mischievously bother her older brother, but due her age she has recently taken on a colder attitude. 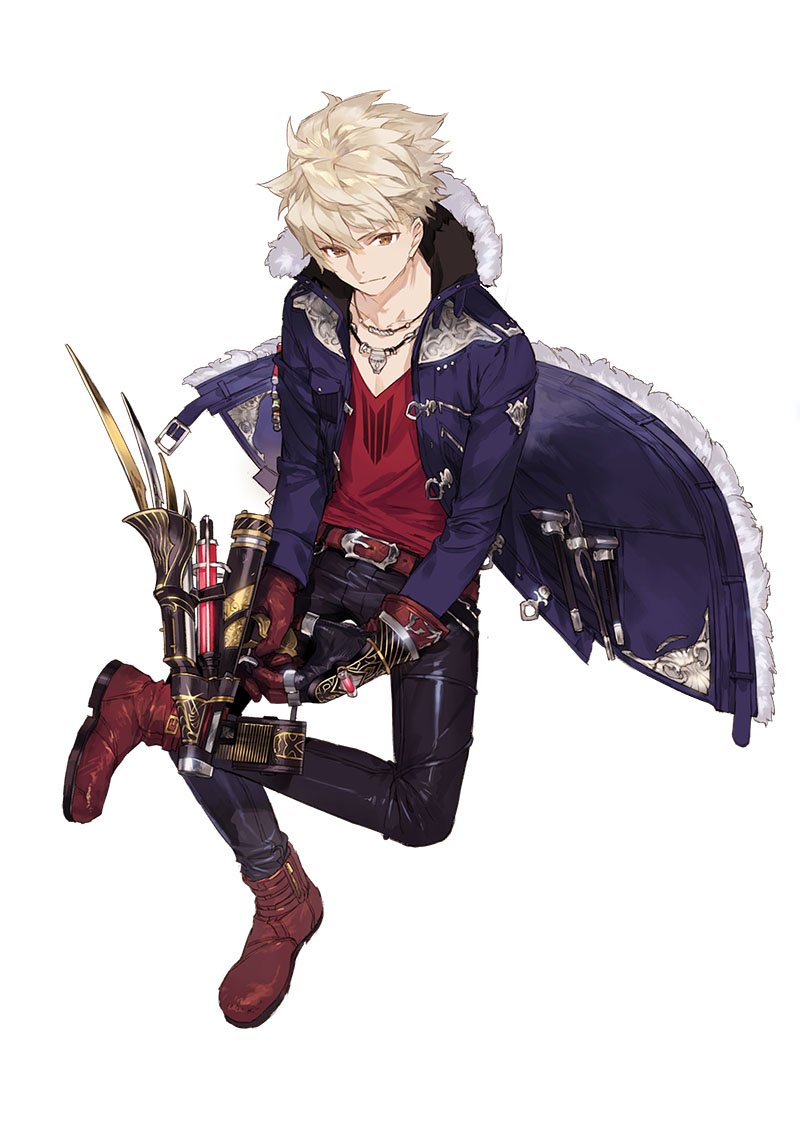 A young blacksmith living in Flussheim who likes to travel. He’s an honest and serious owner who previously lived in Kirchen Bell, where Sophie and her friends are from. He’s a friend of Kai’s, whom he often goes out drinking with. He has the highest reputation in town and will make weapons for Firis. 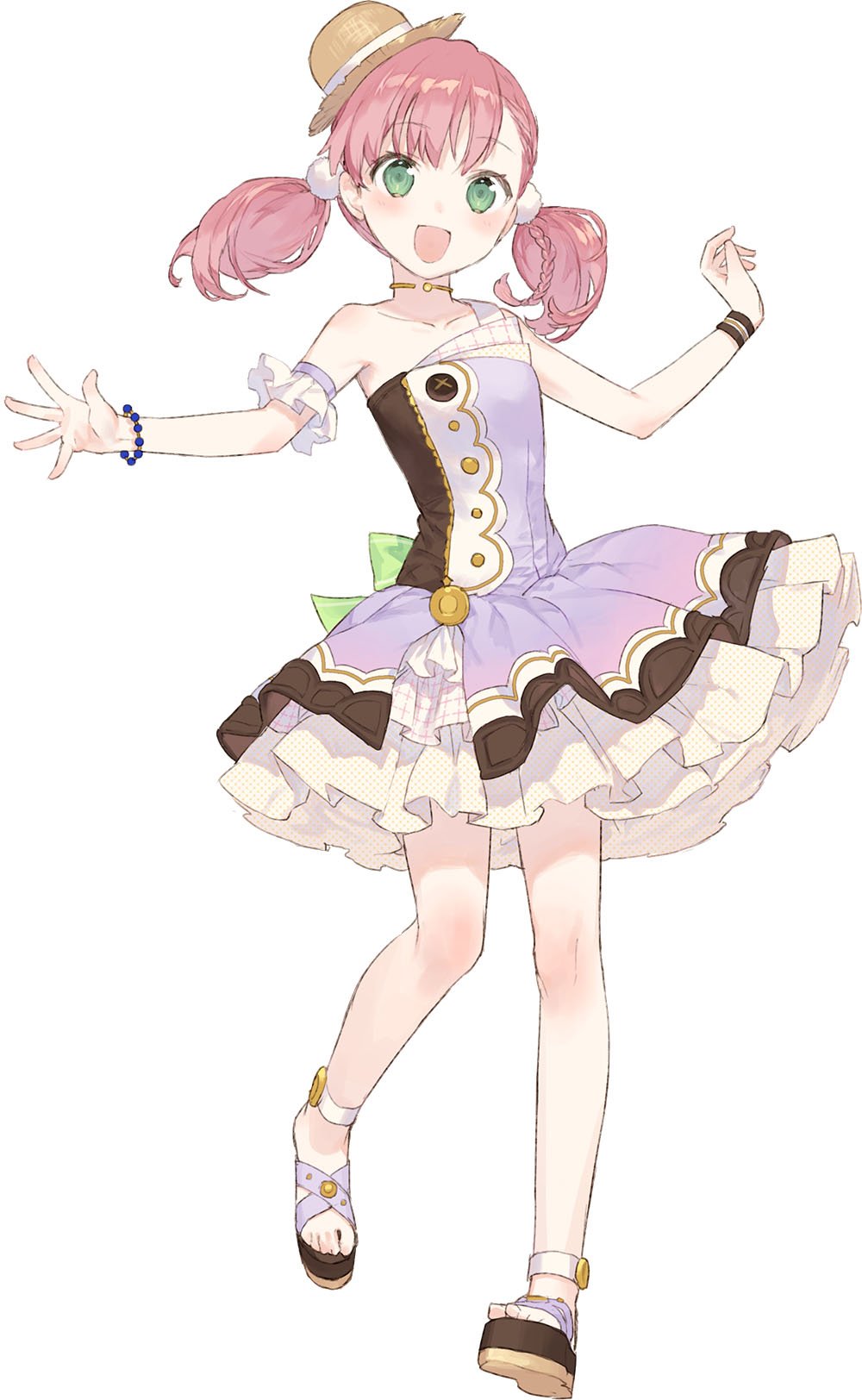 A gluttonous and colorful young girl living in Flussheim. She’s at the age where she is full of curiosity and interested in many things. She and Mea are childhood friends and as such often play together.

Towns of the Atelier Firis World

On her journey to pass the alchemist certification exam, Firis will visit a variety of places. The places she’ll visit have not only a lot of people living in them, but also alchemists who can write a letter of recommendation for her. 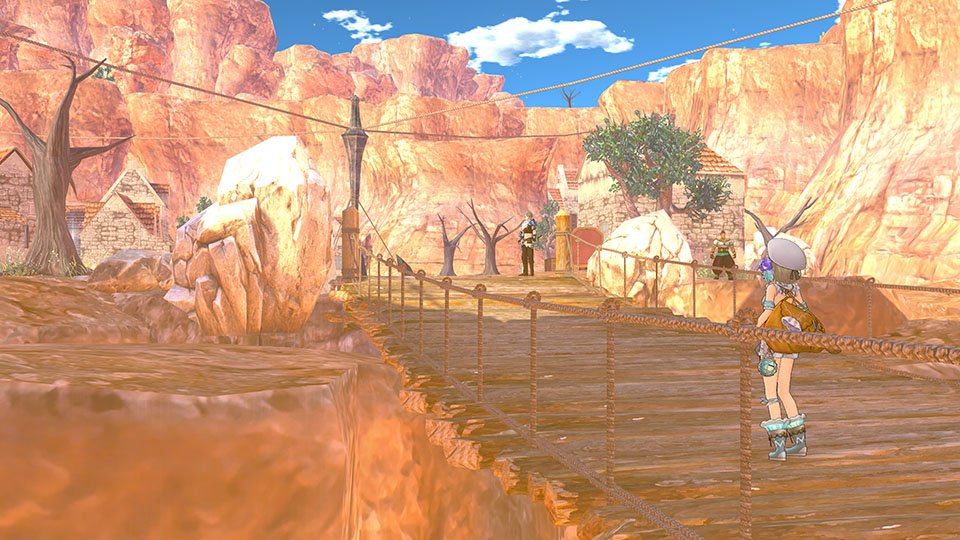 A small and rugged town nestled in a valley between cliffs. There is not much land, so houses are also built into the cliffs. 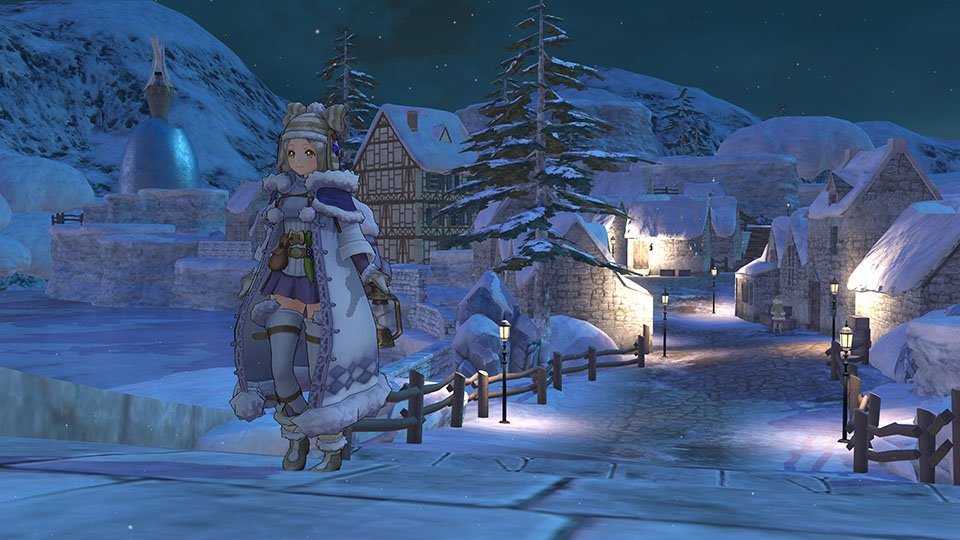 A small village where snow is falling nearly year-round. Visitors often call it the “White Village” There a number of hots springs that gush out from the ground, and there is even a rumor among travelers about a secret hot spring. 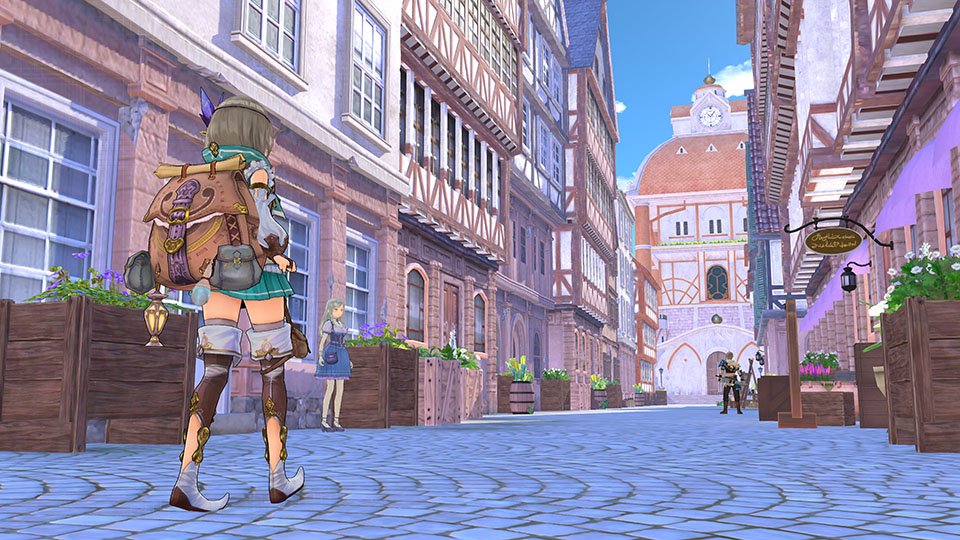 A flourishing city near the national border, Reisenberg is a place where many travelers gather. It houses important government buildings and is where the official alchemist certification exam is held. 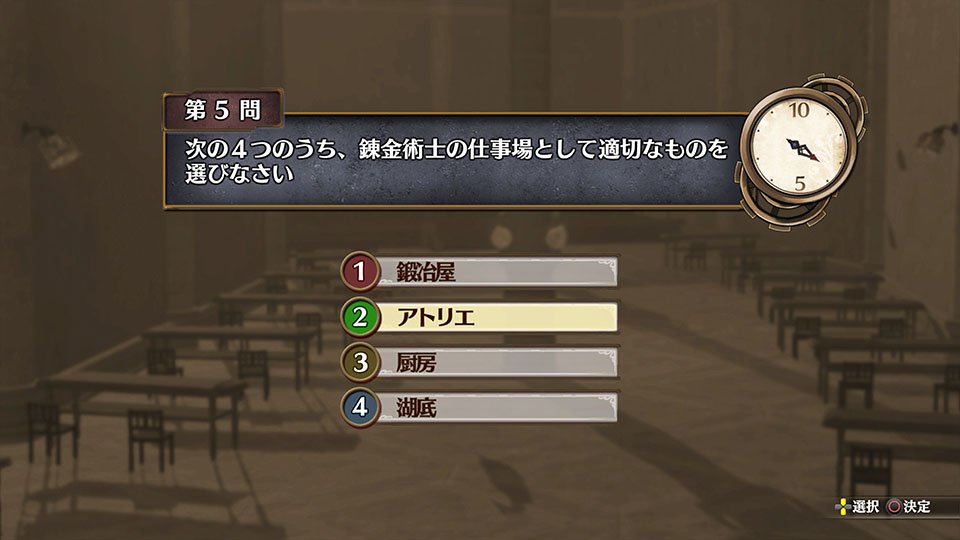 After traveling for one year, Firis finally arrives and begins her certification exam. Consisting of both written and performance problems, Firis will have to utilize all the experience in alchemy she has attained on her journey thus far. 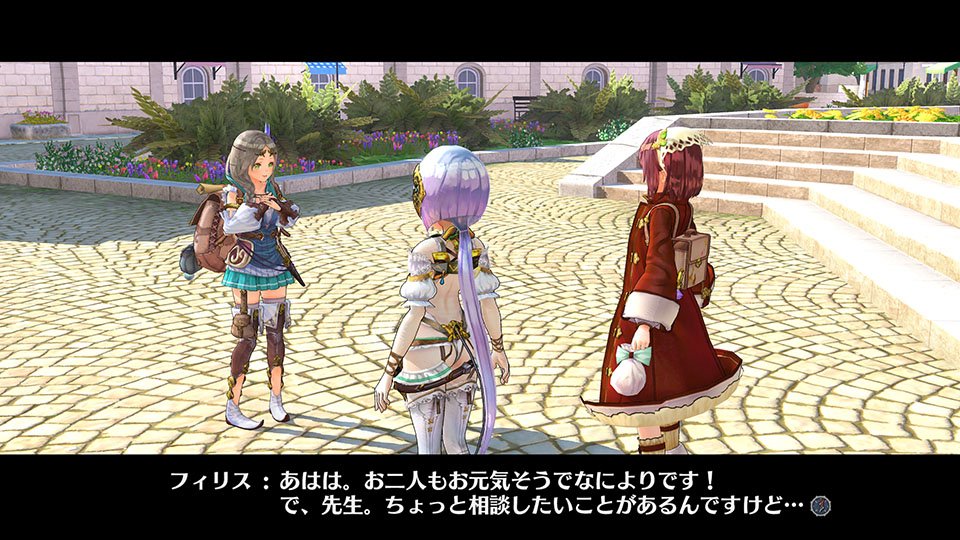 Firis has passed the certification test and become a certified alchemist. She is overjoyed, but at the same time she is troubled about what she wants to do in the vast outside world. She opens up to her friends about this and sets out on a new journey to discover what she wants to do. On this new journey, she will encounter various events. 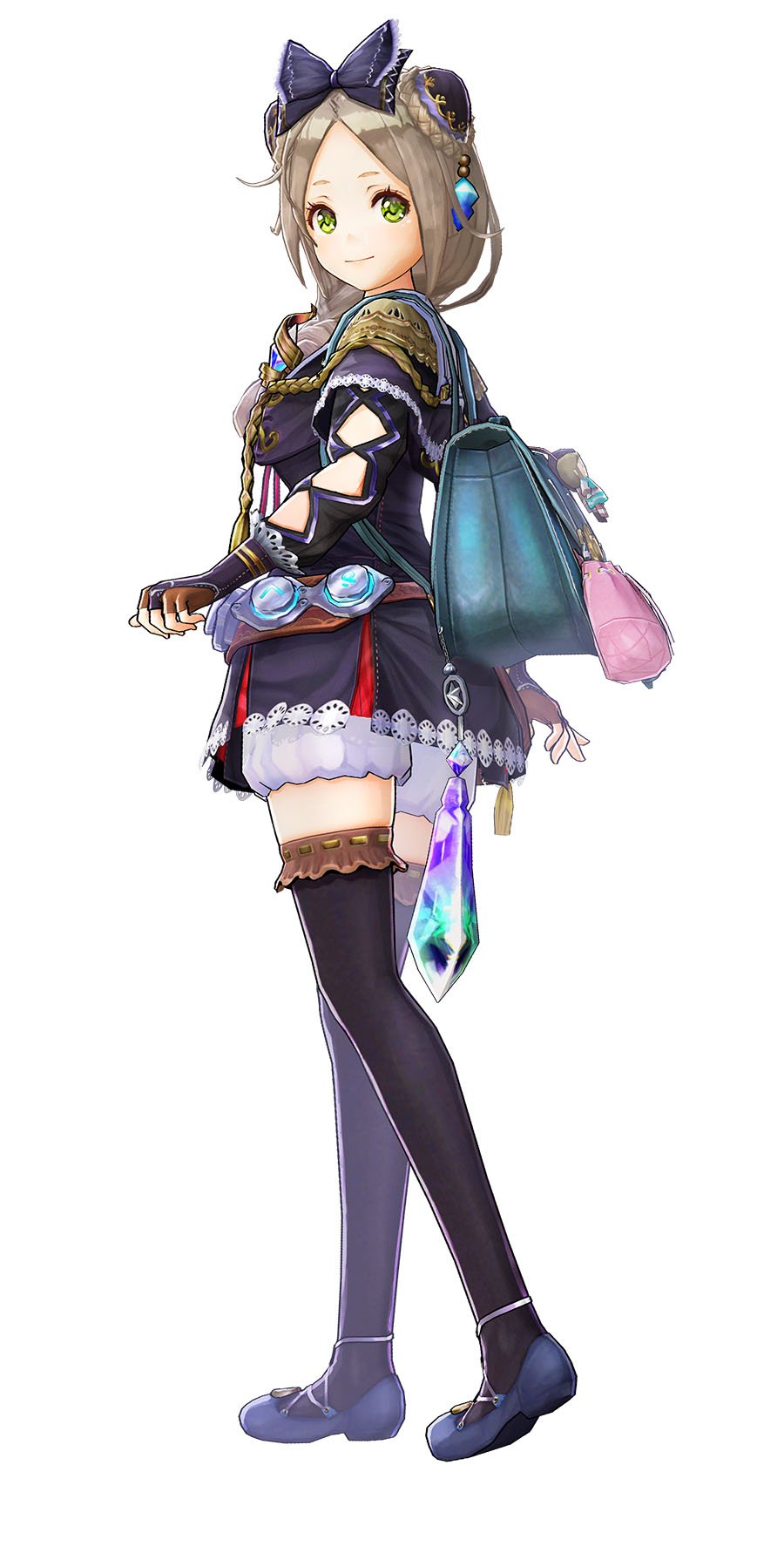 The “Formal alchemist’s attire” is a uniform that covers the body in black and gives off a cute and composed atmosphere. If you wear this and mix items, perhaps your personality as a certified alchemist will come out.