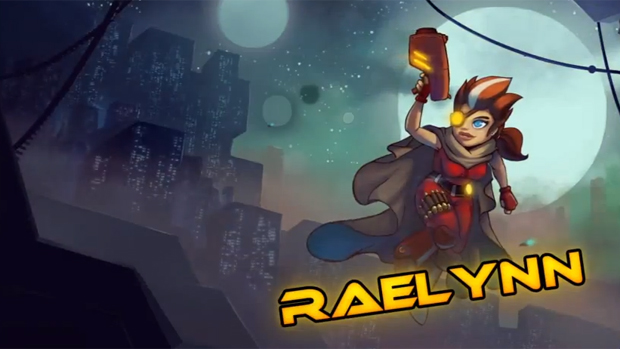 Ronimo Games isn’t letting up one bit in support of their 2D platforming MOBA, Awesomenauts, releasing update 1.8 today on Steam. This update brings with it yet another new character, Raelynn, who carries a sniper rifle for powerful, long-range shooting and a force field she can deploy to slow and damage enemies.

A ton of other balance adjustments were made as well. Notable among the changes is an adjustment to Voltar’s attack orbs, which have been rechristened “Suicide Drones” and now seek enemies, exploding on contact. A full list of the tweaks can be found in the patch notes list on the Awesomenauts forums.