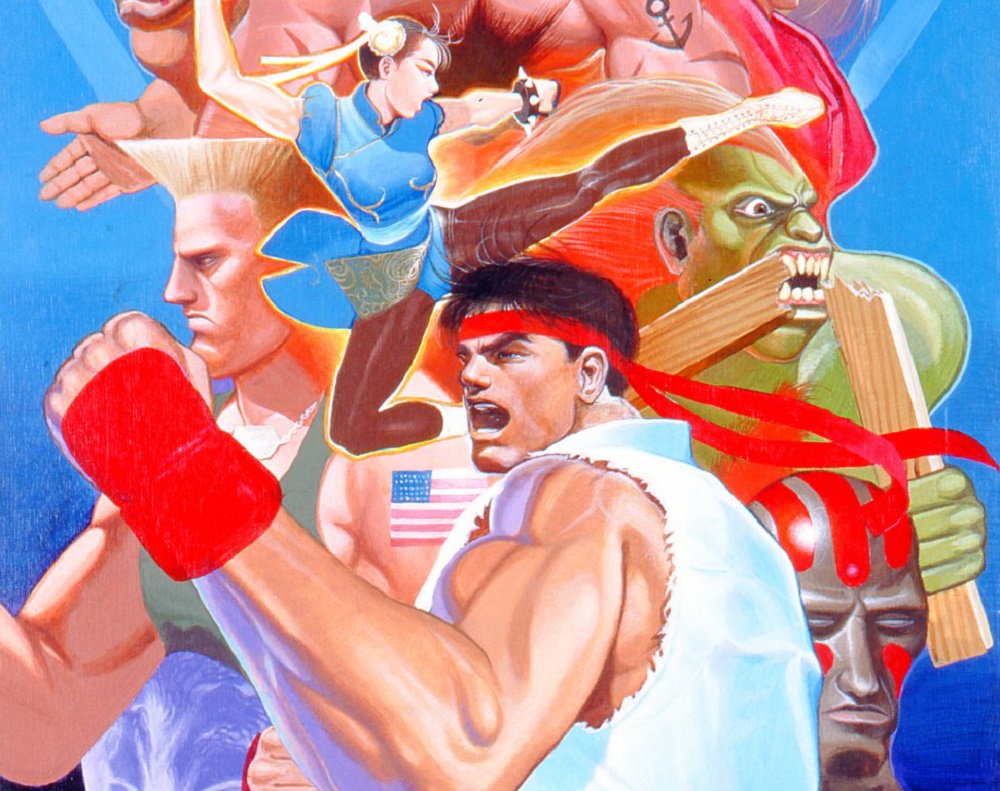 We are bearing down hard on the release of Capcom’s Street Fighter 30th Anniversary Collection, which will see some of the greatest fighting games of all-time gathered on one compilation, presenting an almost complete history of the iconic Street Fighter franchise.

In the lead up to Anniversary Collection’s launch, Capcom are putting out a series of videos looking at the series to date. Narrated by FGC veteran James Chen, the first video looks at 1987’s Street Fighter and 1991’s Street Fighter II.

The first Street Fighter, barely playable today and not particularly amazing then, would feature the debut of series regulars such as Ryu, Birdie and Sagat, among others. The game does contain the famous Fireball, Tatsu and Dragon Punch maneuvers, but you have to practically break your wrist to get them to out and they’re OP as fuck.

What can be said about Street Fighter II that hasn’t been said before? A legitimate global phenomenon, featuring a larger roster, great music, unforgettable characters and stages, combos, tick-throws, tactical blocking, dizzies. Street Fighter II, without question, is the blueprint that would lead to every single fighting game released since, and to date.

Street Fighter 30th Anniversary Collection launches on PS4, Xbox One, PC and Switch on May 29.