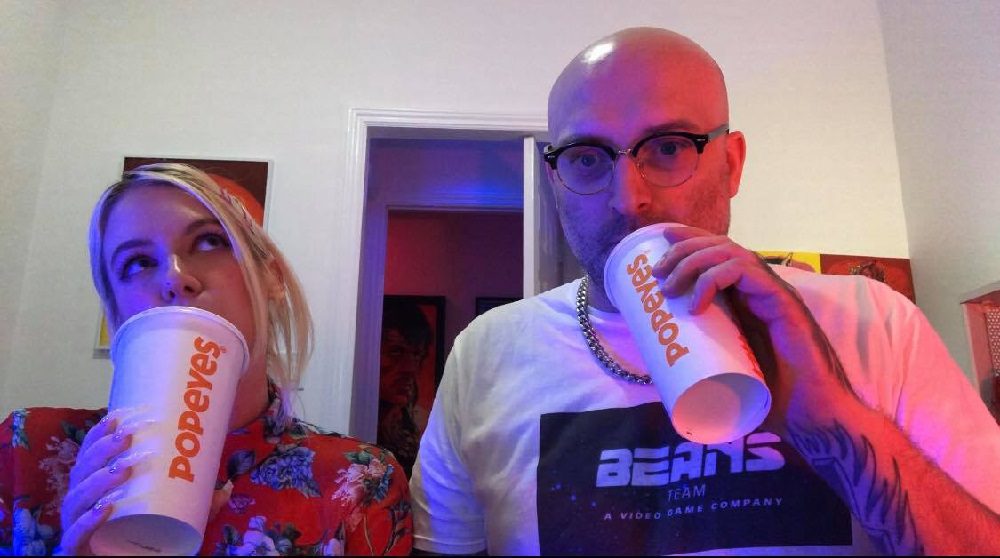 First title to be published by Devolver Digital

Among the madness and mayhem of this weekend’s Devolver Direct presentation, one of the quieter announcements was the collaboration between the zany publisher and new indie studio Beans Team, an outfit created by two former Ubisoft developers.

Based in Toronto, Canada, Beans Team (or simply “Beans”) was put together this year by Gabriela Salvatore and Dean Evans. Salvatore worked at Ubisoft for four years, performing game design, narrative writing, and motion capture production on titles such as open-world adventure Far Cry 5 and multiplayer battler For Honor. Evans previously worked at Ubisoft for a meaty 12 years, during which time he acted a designer on Splinter Cell: Conviction and, most interestingly, was the creative force behind wild Far Cry spin-off Blood Dragon.

“A lot of people have been complaining about the AAA business and the lack of risk-taking, that I’d be a total fucking hypocrite if I moved forward and didn’t take any risks,” said Evans in a previous interview with GamesIndustry.biz. “So fuck it, I think I might go out and set up my own studio and see where that goes.”

Beans has already begun development on its first title for Devolver Digital, and is currently looking to hire programmers, artists, animators over on its delightfully old-school website. Given the hyper-kinetic tone of Far Cry: Blood Dragon, it seems like Beans and Devolver are already set to be a match made in heaven/hell (delete as applicable).