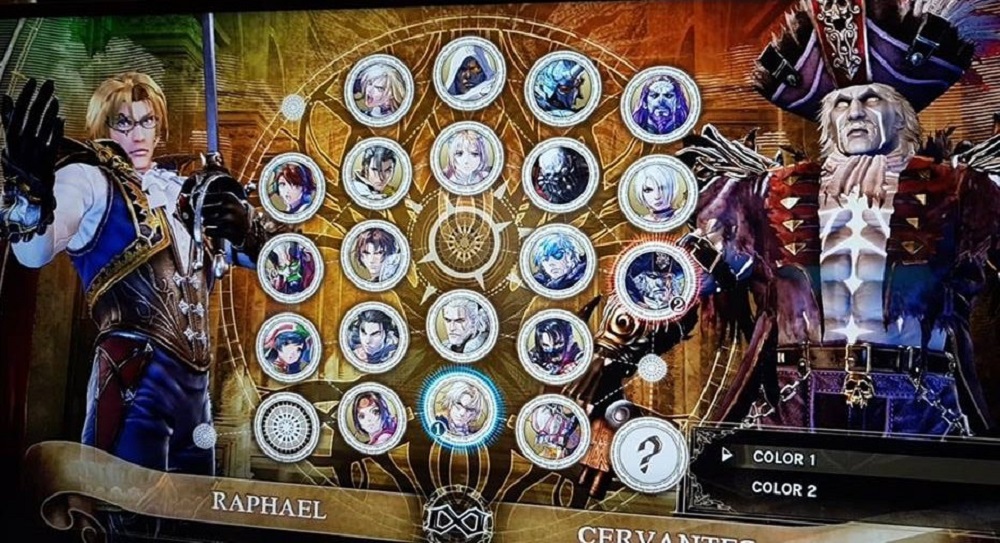 Yesterday, at a Soulcalibur VI event held in Melbourne, Australia, the demo build supplies by Bandai Namco revealed the final two members of the Soulcalibur VI roster, Raphael and Cervantes. Reports seem inconsistent on whether this was a mistake on the publisher’s part or intentional, although gameplay videos of the two characters are being removed from YouTube since.

Sneaky photos, however, popped up on Resetera in double-quick time, allegedly showing an almost-complete roster screen, including the two returning characters and a slot for the player’s custom character, which can be created in the returning Create-A-Soul mode. 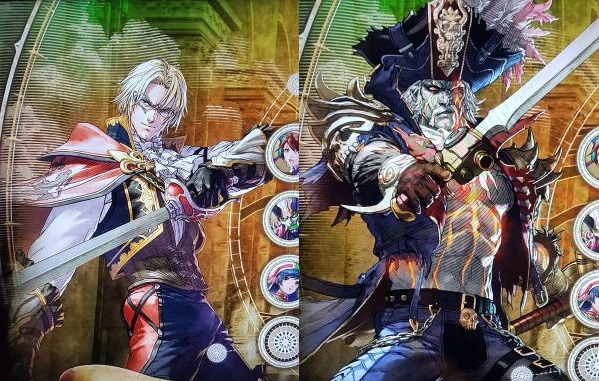 Raphael, and particularly Cervantes, have both been conspicuous by their absence in SCVI thus far, although there has been more than enough evidence that the seafaring pirate would be joining the roster. Given these revelations, testimonials and photos, it’s looking pretty snug that we have two more fighters confirmed for the day-one Soulcalibur VI cast. 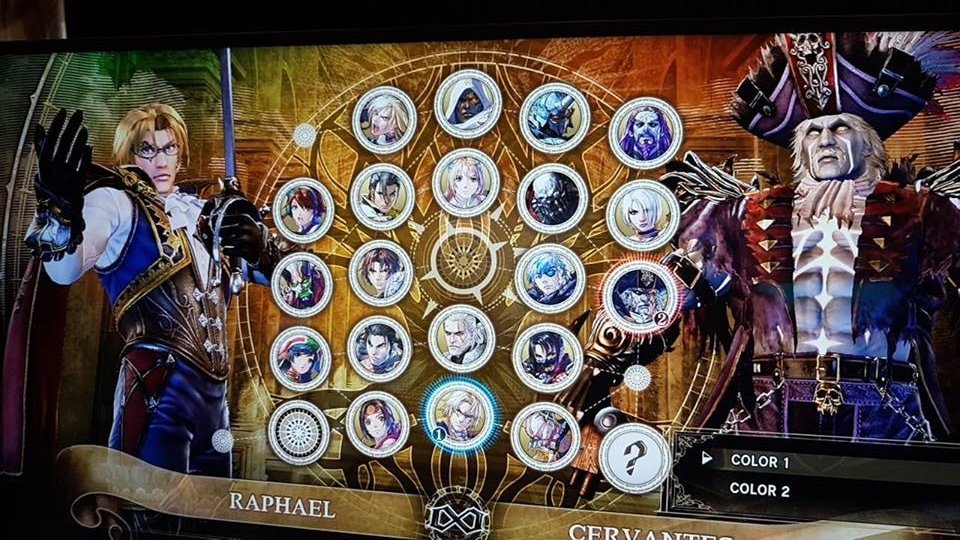