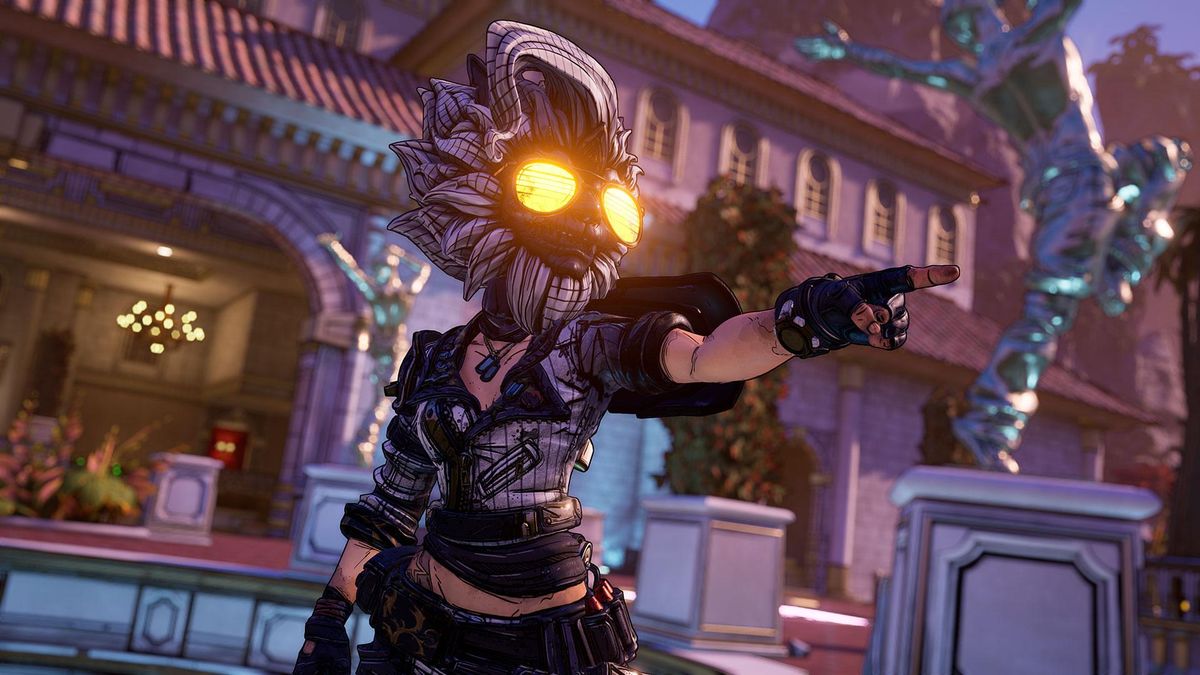 So Mayhem 2.0 is here, and it should keep Borderlands 3 players pretty busy for a while.

In short, it’s a complete overhaul of the original endgame Mayhem system, with 10 difficulty levels in tow on various tiers that feature tougher enemies and better loot. But like any major upgrade for a big game these days, it came with bugs. The most recent April 30 hotfix aims to stamp a lot of these out.

According to Gearbox, when the system arrived on April 23, the userbase pretty much unanimously reported stability problems. The issue arose from “two resource intensive Mayhem modifiers,” which apparently borked the game as a whole: Boundary Issues and Drone Range.

The former was supposed to feature an elemental beam that attached to players when they were close to enemies, but ended up sticking around on the battleground and hogging resources. Drone Range gave enemies healing drones and also messed things up.

If you were having problems, grab the new hotfix and jump back in. You can find the full patch notes below, which also impact bugs from Guns, Love, and Tentacles.