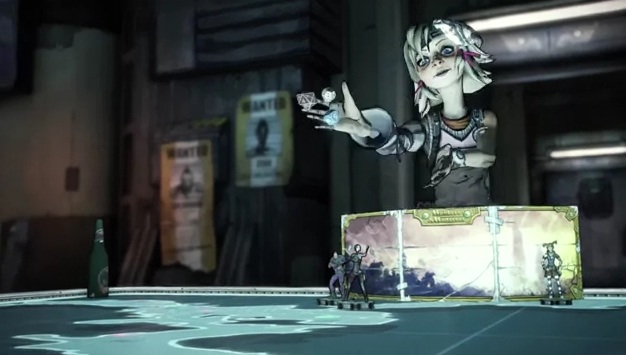 What will it be?

Remember that new Borderlands 2 DLC that’s in the works? At least one of those projects will be revealed tomorrow, Randy Pitchford has announced. Details of the DLC are slim, as we don’t know whether or not future content will consist of skins, characters, or new campaigns, but we do know that it will not be included in the initial Season Pass.

I think the game is pretty saturated both character- and skins-wise, so I’m hoping it’s a new piece of content as imaginative as Assault on Dragon Keep. While the first few DLCs were interesting distractions, Dragon Keep really managed to forge its own identity, and feel like a true expansion. Otherwise, Gearbox should probably stop milking this cow and move on to another project.