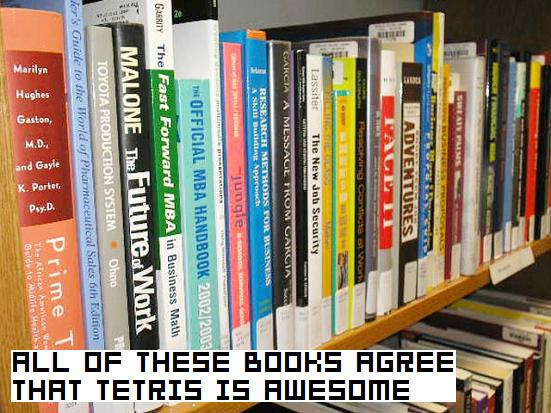 Games don’t make us kill, maim or rape, or mentally retard us into small lumps of drooling pus. We all know that. But a new book by software developer Mark Prensky is rallying to our cause one further step by espousing the many positive side-effects of gaming to the world’s less educated parents. It’s message is summed up succintly in its title: Don’t Bother Me Mom – I’m Learning.

In the book Prensky, who develops training software for folks such as IBM, Nokia, and the American Department of Defense, lists the many ways in which he sees gamer kids as having developmental advantages over non-gaming ones, amongst other things covering historical eduction via games such as the Civilization series, tactical planning, ethics and morality, and even management skills learned via the running of MMO guilds. He also cites Spore as a highly praise-worthy ambassador of what’s good about our hobby and even defends violent games as having the hidden depths we’ve always known about underneath the superficial imagery which gets the non-thinking right so frequently and stupidly upset.

The article over at Fox News unsurprisingly uses every other paragraph to contrive every possible “But what if he’s wrong!?” counter-point, but if you can ignore those bits and just pay attention to Prensky himself it’s a rather good read. Now let’s get a recommended reading list together for parents shall we, and put this guy on it.

Filed under... #Books#Educational#Save The Chilluns