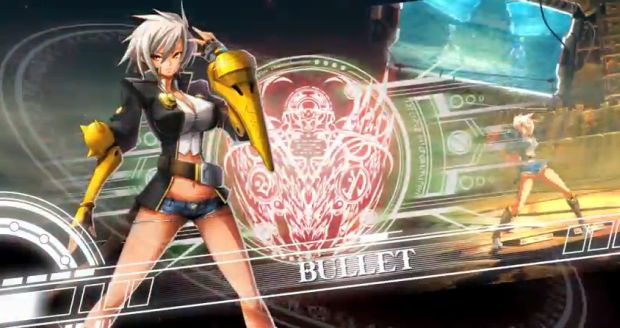 The trailer above details the new fighters, plus some of the other changes you can expect. Chrono Phantasma will be out in Japanese arcades this Winter. Those near the Hey arcade in Akihabara can test out the new BlazBlue all this week.