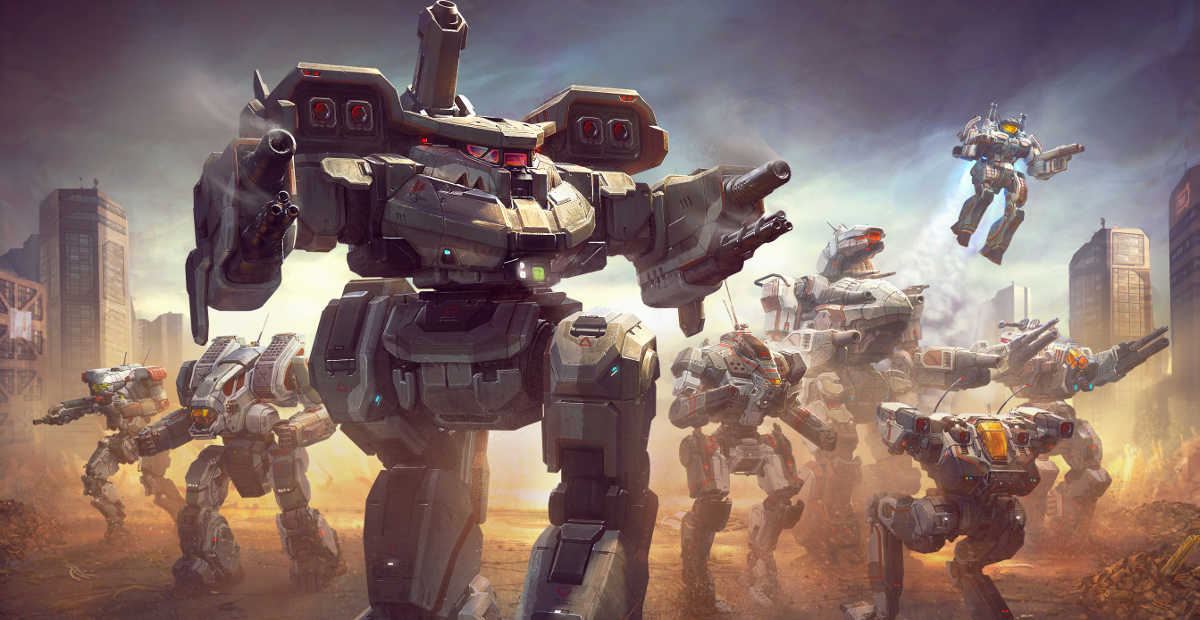 BattleTech was originally released as a reboot of sorts to the classic tabletop game, which in turn inspired the MechCommander and MechAssault video games. The digital adaptation has been met with both critical and fan appeal and now, as revealed by Paradox, there’s even more units coming to the game and they are absolute…well… units.

Heavy Metal will release on November 21 and will run you $19.99. BattleTech is available now for PC, Mac, and Linux.