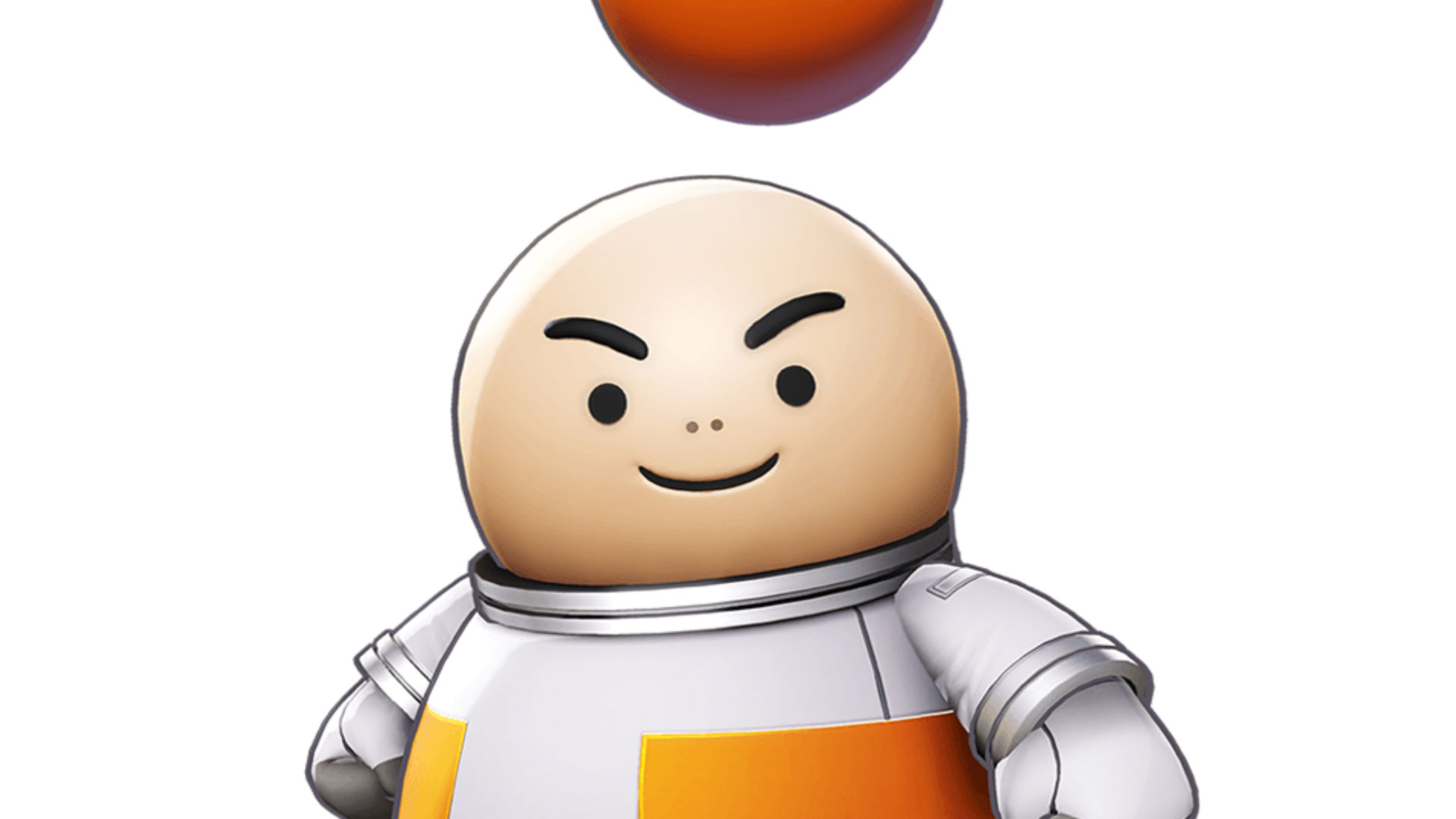 The Dynasty Warriors series is my favorite video game series overall. Musou games bring me a joy I can’t describe, really. It’s just so satisfying to mow down waves of enemies as a super powered jerk who couldn’t care less about their medical bills. Which means I’m stupidly excited for Musou Stars.

Musou Stars is a like a souped-up version of Warriors Orochi, combing Koei Tecmo titles like Dynasty Warriors, the Deception series, Dead or Alive, obscure properties like Opoona and Super Black Jack, and even some original furries for good measure. This newest batch of character trailers for it show some additions I’m especially excited about like Lu Bu (do not pursue) from Dynasty Warriors, Opoona from Opoona, Hajime Arita of Harukanaru Toki no Naka de and Laegrinna from the Deception series.

Luckily, each character shown off so far has a different style; which is super important in a series like this. If it can be as fun as looks, and run smooth to boot, it’s going to be a good time.

Musou Stars releases in Japan for PlayStation 4 and Vita March 30th. Fingers and toes crossed for a Western release soon.