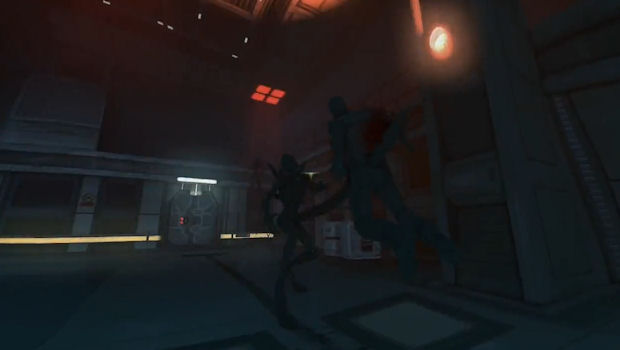 If there’s one thing Sega is good at, it’s managing to shove out as many trailers for a game as humanly possible. I’ve lost track of the amount of Aliens vs. Predator videos we’ve posted on Destructoid, but I know it’s a lot. Still, this new one is pretty cool as it’s all about my favorite sci-fi monster — the Xenomorph.

This gameplay trailer shows a slice of the Alien single-player campaign. As you can see, our slobbering, phallic-headed friend has broken out of a Weyland-Yutani research facility and must free its siblings for some murderous chicanery. You’d think that misguided human scientists would learn by now. The homocidal monsters you’re experimenting on will always escape.

Stupid humans. Anyway, the game is out on Tuesday and I’m so excited that a bit of piss may have just come out of my mantwat. IGN gave it an 8.5, meaning that the positive to negative review ratio is now 2:1 in favor of AvP. I’ve edged ahead of Nick Chester in the “AvP doesn’t suck” stakes!