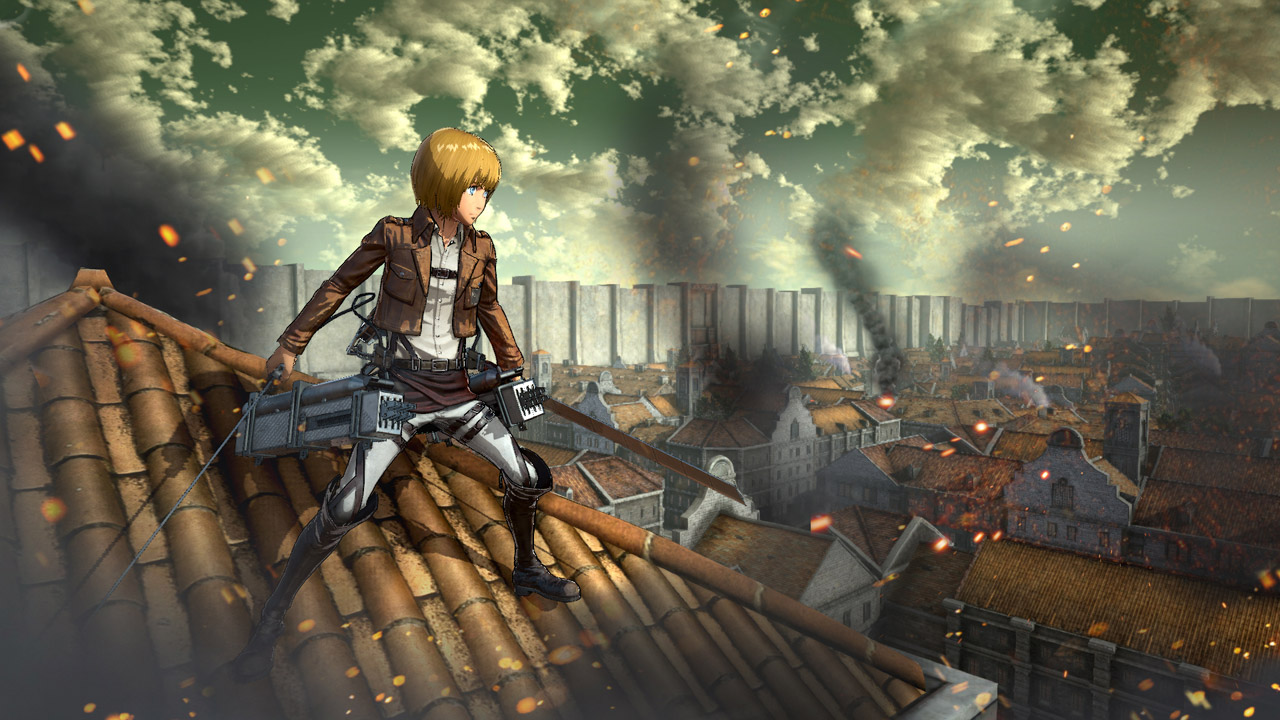 A shade or ten prettier than the 3DS one

No offense to Attack on Titan: Humanity in Chains, which I’m sure Spike Chunsoft put a lot of hard work into, but this is more like it. This is the sort of Shingeki no Kyojin game I’ve been waiting for.

This time around Koei Tecmo’s Dynasty Warriors studio Omega Force is behind the helm, making a new game for PlayStation systems that should (hopefully) do the franchise better justice.

The new title is modelling itself after the anime, casting the same voice actors from the show to reprise their roles, and employing a special graphical shading tool to give the game an anime look.

As we’ve previously discussed, Omega Force is treating the PS4 version as the lead platform this time around, rather than PS3, which has been the studio’s primary focus up until this point.

Koei Tecmo plans to release the game in Japan this winter and in the West sometime next year.