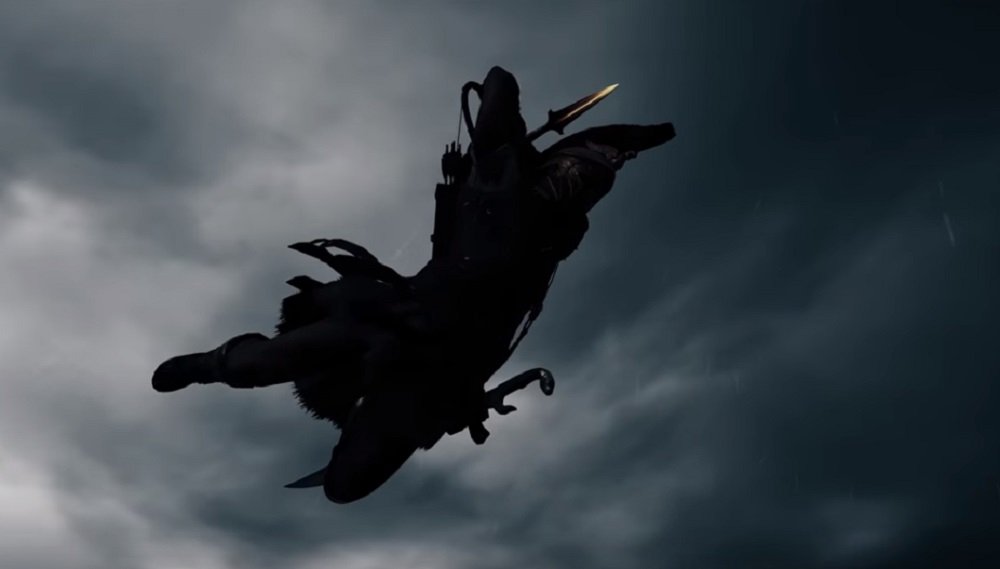 Who will your take into the fray?

Ubisoft has revealed a duo of switchable trailers for the latest entry in the long-running Assassin’s Creed series, Odyssey. The new cinematic looks at war-ridden Greece, asking players to step up to the challenge of both man and beast that await them.

The two trailers are identical, save for replacing the lead character with Alexios or Kassandra respectively. Personally, I’m far more interested in running the fiery Kassandra into battle, and it almost feels like the last time the choice was this obvious was when the world went FemShep in Mass Effect.

But that’s, just like, my opinion, man. Whoever you choose to wear the blade and take up the long-running Assassin lineage, it looks like they have quite the fight ahead of them. Assassin’s Creed Odyssey launches October 5 on PS4, PC and Xbox One.