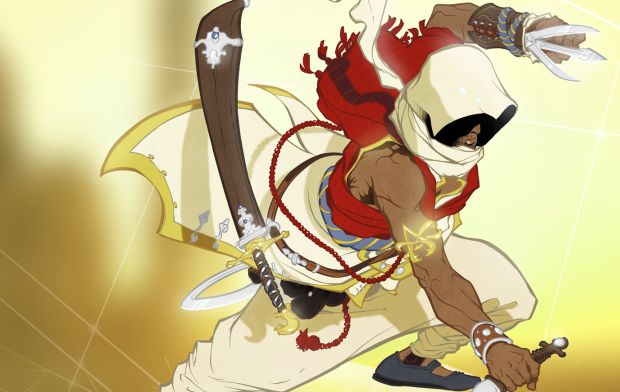 Fighting off the British once more

Assassin’s Creed: Brahman is the next graphic novel based on the popular series by Ubisoft. This entry to the Assassin’s story takes place in 19th century India and follows Assassin Arbaaz Mir as he fights against British colonial rule.

The story is written by Brenden Fletcher, with the art done by Cameron Stewart and Karl Kerschl. This is the same team behind the other Assassin novels, The Fall and The Chain.

So yeah, there you go. Indian Assassin. Neat! Check out the sample pages over in our gallery.