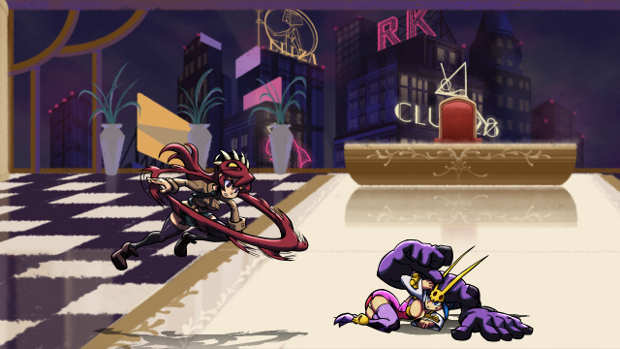 A game which caught me completely by surprise this past GDC was Skullgirls, a 2D fighter with incredible art design and animation. It reminds me of Arc System Works fighters such as BlazBlue with its fluid movement and the concept of the hats being the source of the characters’ powers (which, honestly, feels a little cribbed from Guilty Gear‘s Millia Rage).

Here we have a glut of new screenshots and concept art released for the game. Marvel at their bright, vibrant colors and fantasize about controlling such lovely ladies on your PS3 or Xbox 360. You’ll get your chance later this year.