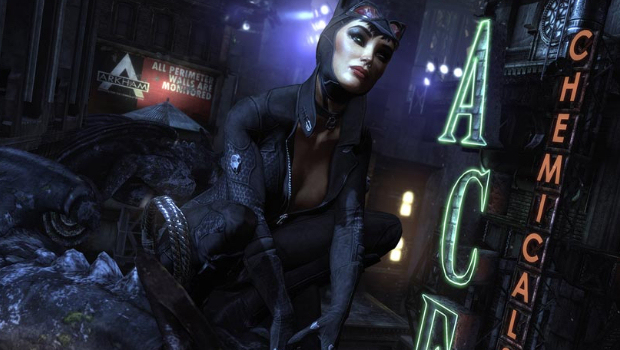 Customers buying Batman: Arkham City are in for potential disappointment, with reports that a number of copies are missing the scrap of paper containing Catwoman’s unlock code. Rocksteady’s mutation of the Online Pass locks out four campaign missions without the code, and if the code doesn’t work, you’re buggered.

One of our readers had the code sheet, but the code wasn’t actually printed on it. Others have had codes, but cannot redeem them. This isn’t just for Catwoman — Batman’s ten million pre-order DLC skins are also featuring problems.

And this, ladies and gentlemen, is another reason why an industry increasingly littered with pass codes is bullshit. The more crap you stuff into a game box, the more opportunity you have for things to go wrong. This isn’t the first time that online passes have dropped the ball, and new customers, as well as used, get royally screwed thanks to incompetent money-grubbing. I fail to see how anybody could find this remotely acceptable.