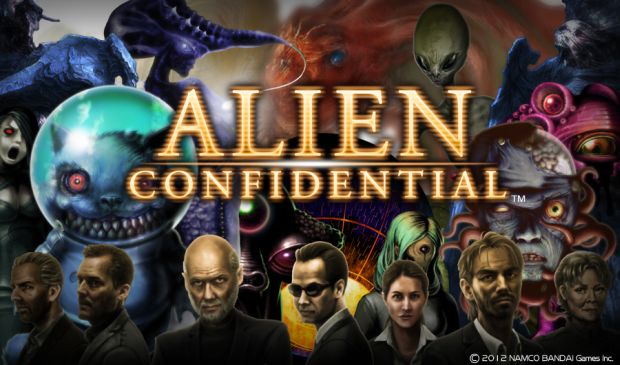 As we revealed last month, Namco Bandai is using its new ShiftyLook website to release comics based on “dormant” IPs. It was also hinted at, but some of these dormant IPs are being brought back as games as well! The next comics we can expect are going to be based on Alien Confidential and Rocket Fox, with accompanying mobile games too.

You’ll be able to get your hands-on with Rocket Fox at WonderCon 2012 in Anaheim, California and again at the Namco Bandai Games Presents ShiftyLook x Destructoid Party at Pax East 2012. Until then, check out the exclusive screens and video below to see Rocket Fox in action.