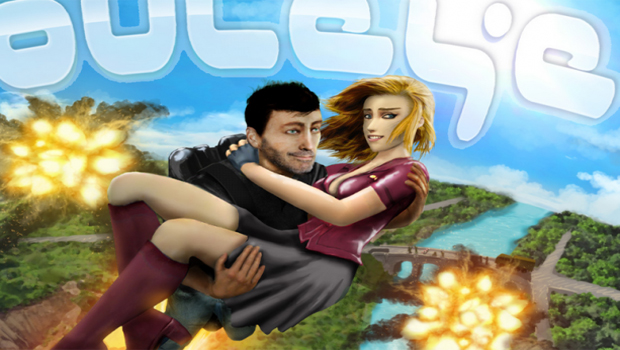 I remember when I first heard the VVVVVV soundtrack by Magnus “Souleye” Palsson. It was a few months after I helped get DannyB’s Super Meat Boy soundtrack nominated for the Dtoid Show’s award for best musical score. After the award was handed down, our own Jonathan Ross said “Nah, VVVVVV is better.”

Was JRo right? I’m not in a position to say, but I will gleefully announce that I Souleye’s new album is certifiably incredible. Part of me might be biased, as he did include his track for Talking to Women about Videogames album on this new CD. That said, I never would have asked Souleye to be on the TtWaV album in the first place if I didn’t think he was freaking fantastic, and this new CD of his does nothing to change that opinion.

Also, if you follow Souleye on Twitter, he may give you a code for that TtWaV album I was talking about. It doesn’t cost you anything but the energy needed to press your finger on the mouse button as the cursor hovers over the “follow” button, so you really don’t have a good reason not to. Maybe you’ll even become his internet friend, like I have. Isn’t friendship grand?