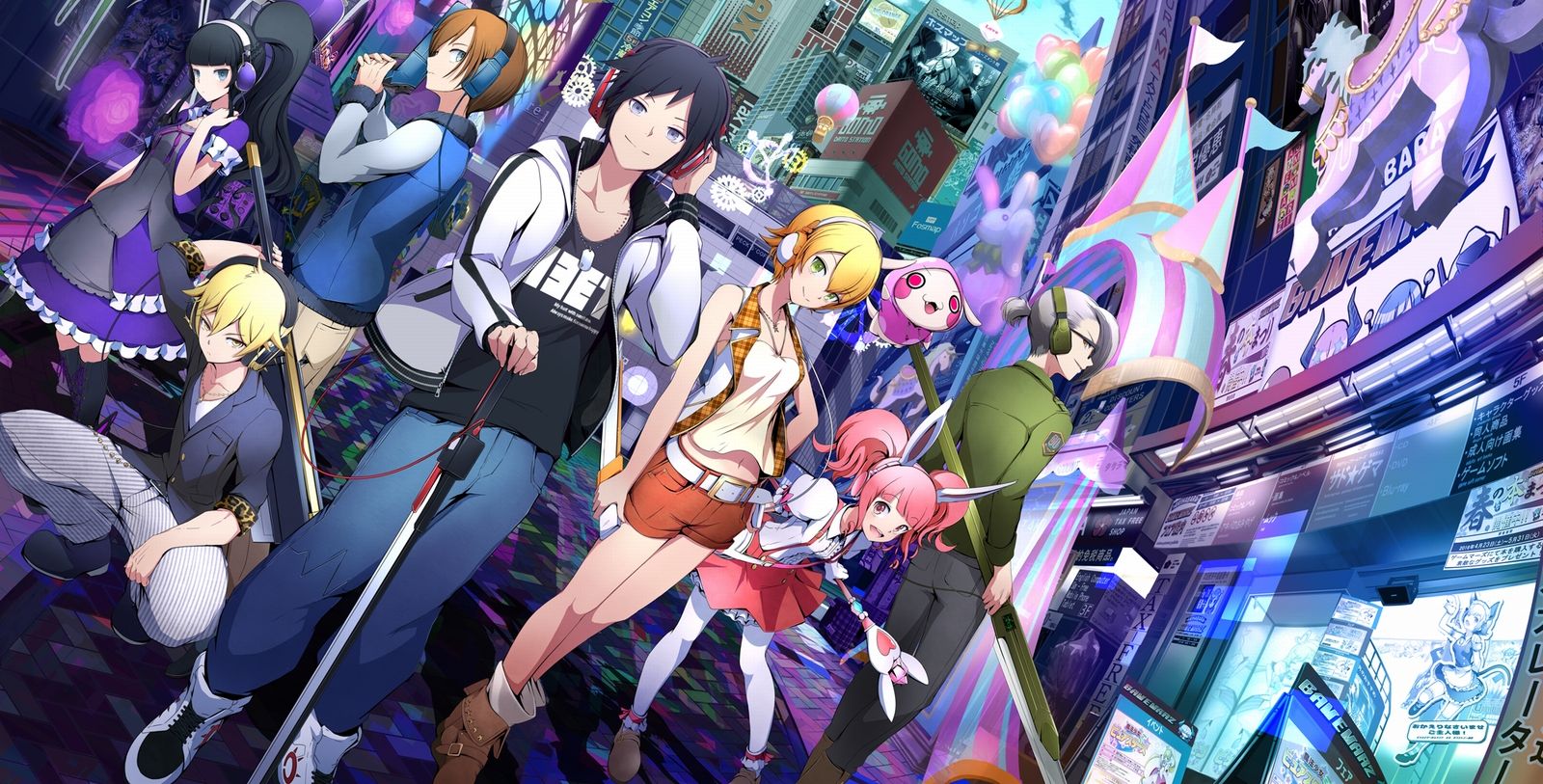 Akiba’s Beat is the upcoming successor to Akiba’s Trip (not released outside Japan) and Akiba’s Trip: Undead & Undressed by Acquire. It is set to release on PlayStation 4 and PS Vita sometime in 2016. Like its predecessors, Beat will be an action-RPG with a visual novel-style narrative.

The story is revolves around Asahi, a NEET (a term used in Japan for one who is “Not in Education, Employment or Training”) who meets various people and gets trapped in an illusory world where the same Sunday is repeating itself over and over. There is no official word if it will tie in to the previous games in any way. The main center of combat will be a mysterious maze not unlike Tartarus from Persona 3.

It does not yet have a rating, however Akiba’s Trip: Undead & Undressed received an M rating while both games received a C (15 yrs. and up) from Japan’s CERO.

First-print buyers will receive (Not confirmed if these will be available outside Japan): 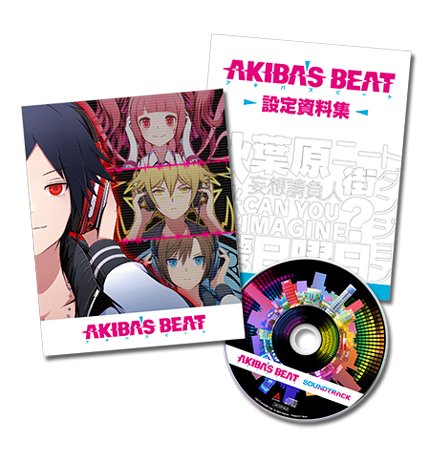