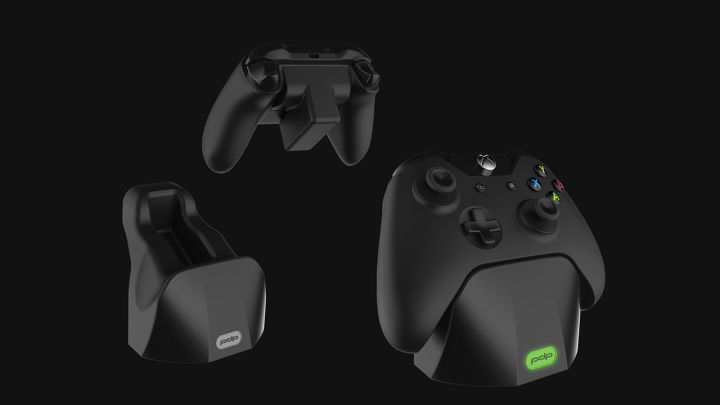 PDP, manufacturer of unique gaming products, aims to make dead Xbox One controllers a problem of the past. Well, almost anyway. Controllers might still go dead, but PDP claims to be able to get you back in the game in under a minute.

In an exclusive reveal with IGN, PDP unveiled its Super Charger accessory that is supposedly able to fully charge an Xbox One controller in less than 60 seconds. Each charge is said to be good for 10 to 12 hours of play time.

A picture of the product was made available; it’s just a fairly standard-looking charging base. It’s likely that the Super Charger will have a proprietary battery pack, rather than turbo juicing a pair of Energizer double-A.

PDP’s staying tight-lipped apart from showing the form and function. There aren’t yet any details about price or release date. Expect more to be revealed at CES; it’s right around the corner, as the show begins on January 6.

CES 2016: Charge An Xbox One Controller In Under 60 Seconds With PDP’s Super Charger [IGN]