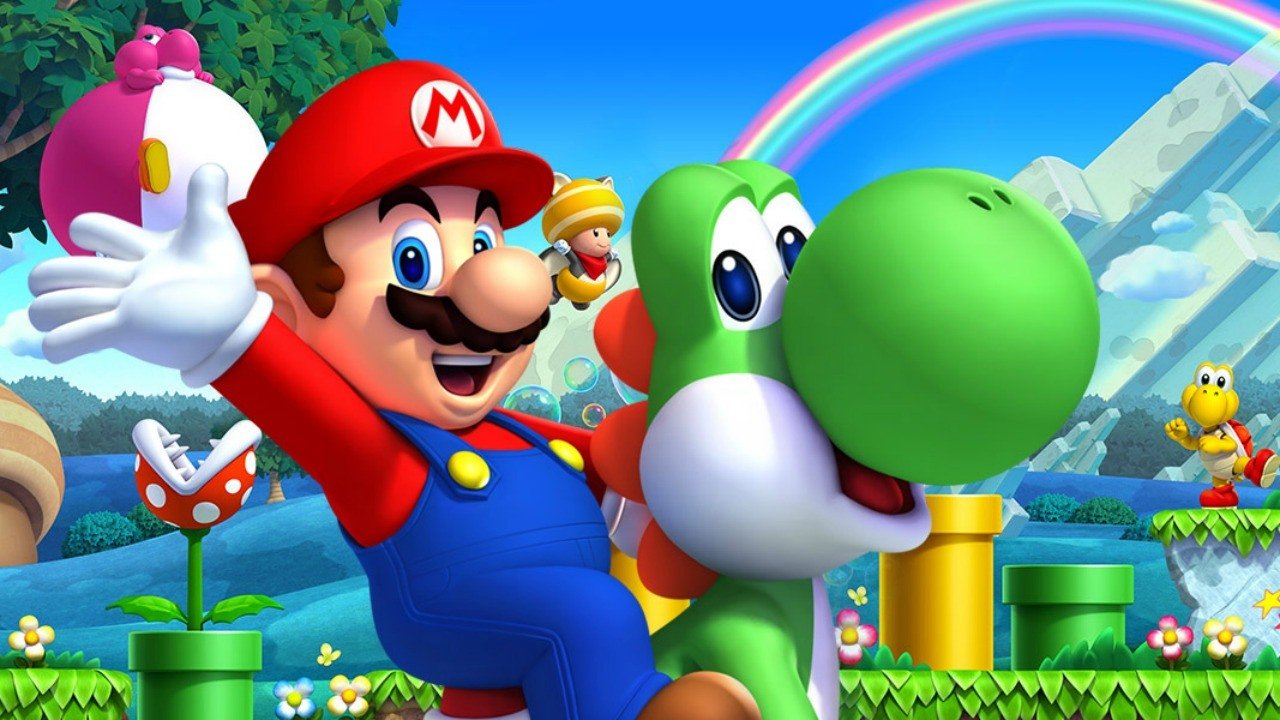 Welcome back! It’s another Tuesday, which means tonight there will be a new episode of the Spot Dodge Podcast exclusively on Destructoid. Topics: Tonight the crew discusses Mortal Shell launching on Switch, Final Fantasy Pixel Remasters coming to most consoles, and a new rumored 2D Mario game in the works!

Zippo claimed last August that a new 2D Mario game is in the works and it’ll have an art style that will “surprise” people. They also claimed it will feature online multiplayer. Lastly, this alleged new 2D Mario game will not be a part of the “New Super Mario Bros.” series.

Fast-forward to now, Zippo returns with some new info about the alleged 2D Mario game. Apparently, Mario, Luigi, Peach, and Toad are all playable characters — the exact same lineup as in Super Mario Bros. 2 for NES.

One thing is for sure, I really hope this claim about an art style that will “surprise” people is true. We’ve gotten four mainline 2D Mario games and one major expansion that used the “New Super Mario Bros.” art direction and it has been bland from the start. It’s time for something new and exciting for 2D Mario, and a stylish new art direction is exactly what the series needs to spice things up. Hell, something along the lines of the fan-made Super Mario Flashback would be nice.