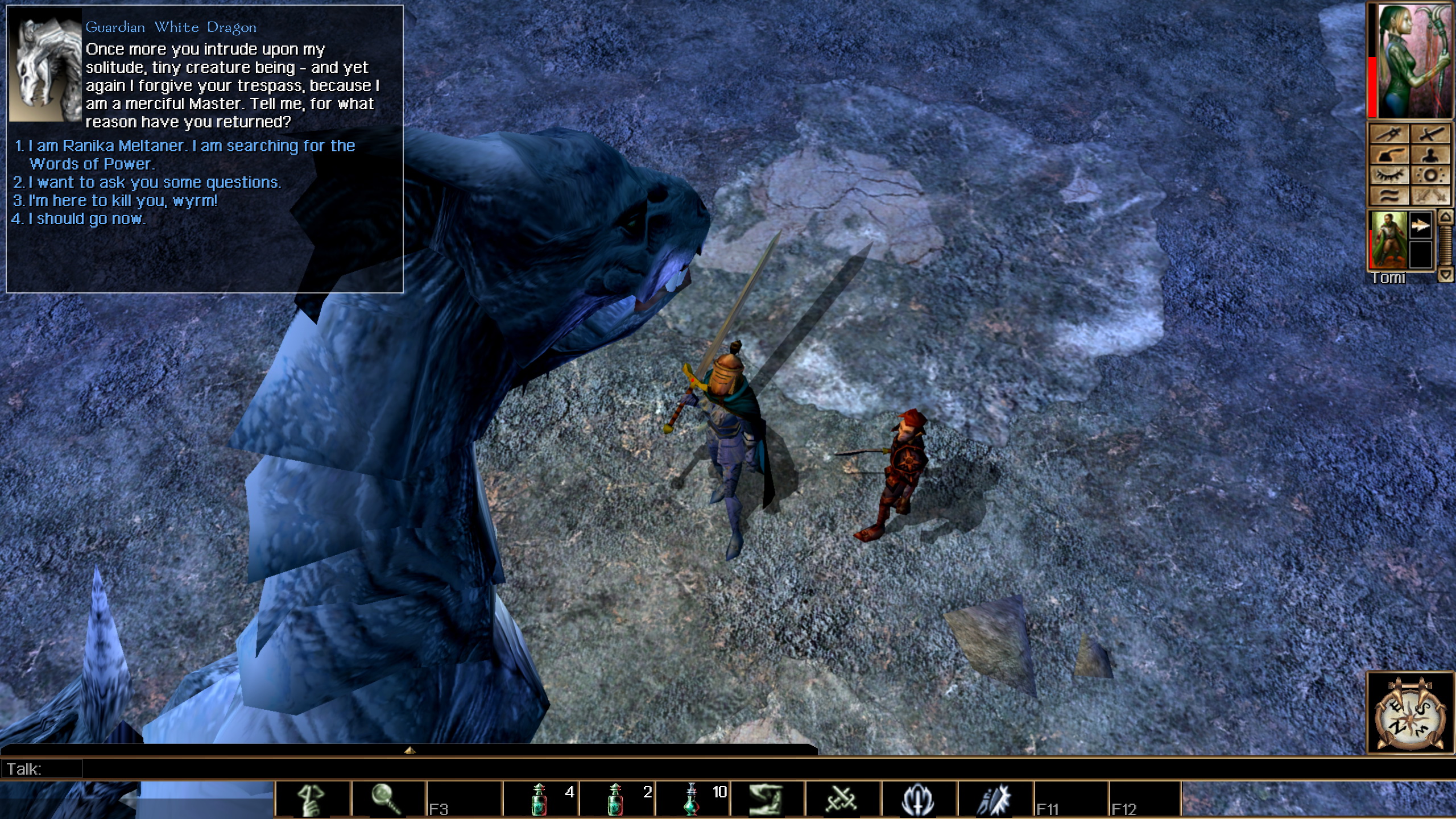 Developer Beamdog has made a reputation for itself by resurrecting classic BioWare RPG’s. We’ve already seen modern, updated versions of both Baldur’s Gate games, Planescape: Torment and Icewind Dale, but the next on the docket will be a remastered release of Neverwinter Nights.

Some of the updates included in this enhanced edition will be 4K resolution, scalable UI, brand new shaders and lighting and even support for mods and save games from the original release of Neverwinter Nights. You’ll be able to nab the game for $19.99 whenever it launches; pre-orders from the official site will grant you access to an early build of the game so that you can prepare any mods or saves for the final version.

Back in high school, I would play Neverwinter Nights with one of my friend’s almost every night for a good while. We never did get around to finishing the campaign, but I do credit him with introducing me to a wider range of games than I was typically familiar with. As such, I still have a fondness for Neverwinter, even if most people considered it a letdown. So, yeah, I’m definitely super excited for this.