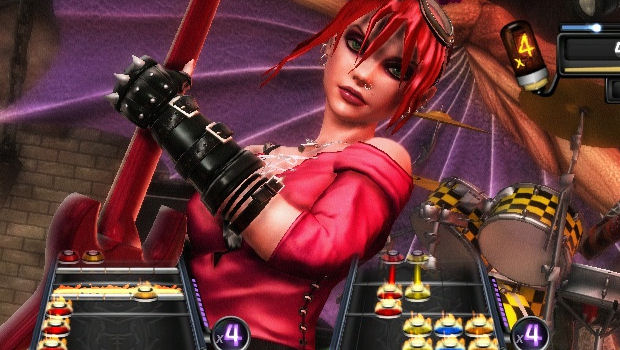 Absolute power corrupts absolutely, and Guitar Hero project director Brian Bright has admitted that the quest for music game dominance certainly had a corrupting effect. According to Bright, developer Neversoft sold its soul in order to compete with Rock Band.

“With Guitar Hero World Tour we kind of lost our souls a bit,” he confesses. “We lost that spark by trying to cater to everyone. We were in this arms race with our competitor [Rock Band 2], and in the end I felt like we sold a bit of our souls.”

With word that Neversoft is hiring for an “action shooter,” it would seem that the studio is getting the fresh air it so sorely needs. If it means we get a break from ten Guitar Hero games a year, that’s fine by me. Seriously, that series needs at least a few months’ rest.