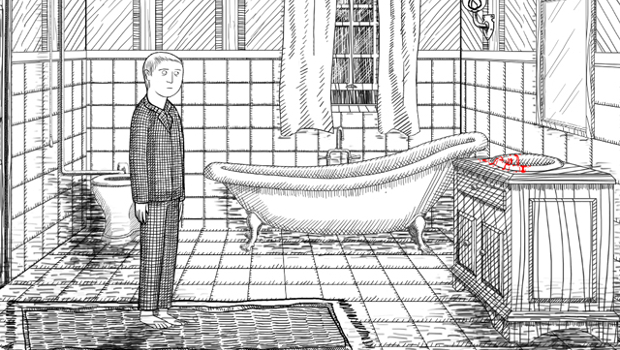 Fans swarm to support developer and other backers

Neverending Nightmares got a lot of press on Dtoid this week. It’s also gotten a lot of support from other developers. Everything appeared to be coming together to help bring the game in close to its funding goals, but with a day left, it was still about 1/10 away from making it all the way. The developer was panicked, as were potential backers, all desperate for the game to succeed.

Everything seemed suddenly fantastic when one backer threw $9,500 into the pot. Unfortunately, they had meant to type “$95.00”. That’s great for the game, not so great for the backer who just spent thousands of dollars they didn’t have. What came next was even more panic, the rallying of even more backers to support both the game and the typo-prone backer alike, and a happy ending the likes of which you rarely see in the world of Kickstarter mistakes.

That recap barely doing justice to all the drama that unfolded. Check out the full story from former Dtoid contributor Sophie Prell for all the gory details.