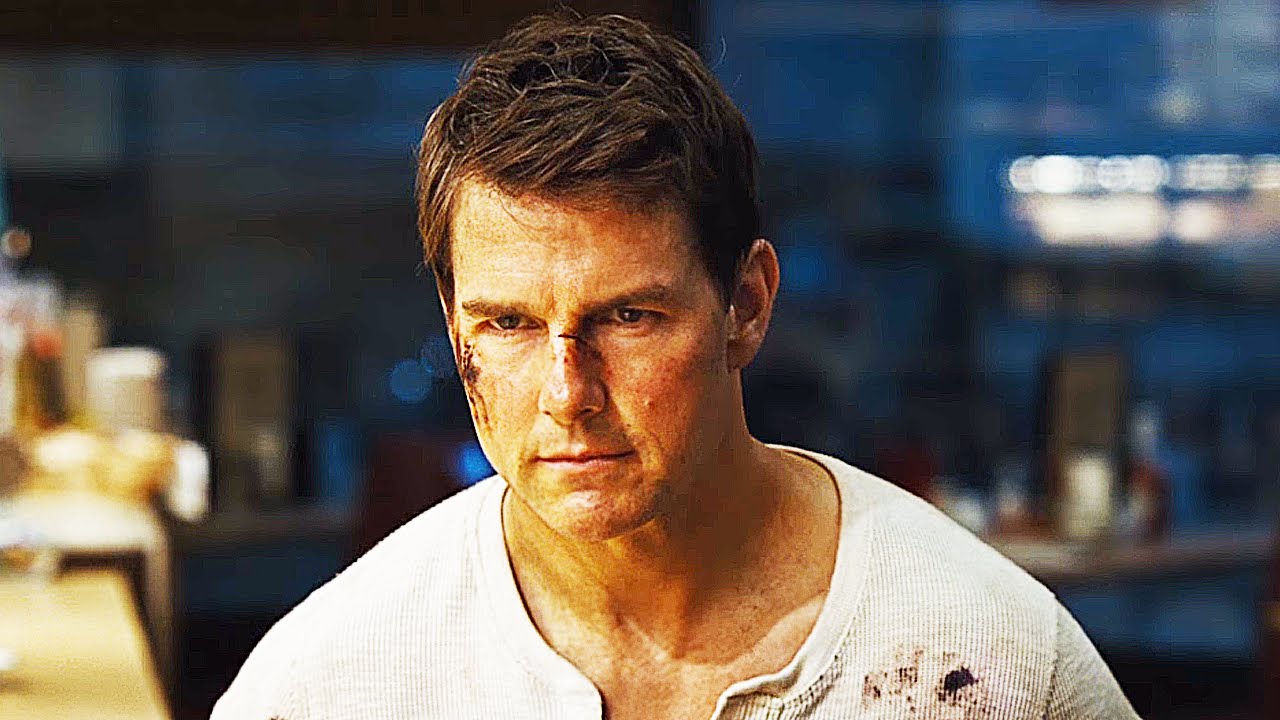 I remember the days when movie tie-in games were absolute trash. I’m not going to reminisce (since that has been done to death), but I will say that The Chronicles of Riddick: Escape from Butcher Bay is one of the best movie-based games ever made. Scott Pilgrim Vs. The World: The Game is also top notch.

That being said, apparently a new Jack Reacher film is coming out. I’m not too big into cinema anymore (damn you, Hollywood!), but I honestly didn’t even know the first film was a success. It didn’t set the domestic box office on fire, but China has been a more important market than the US for awhile now.

Still, a tweet from the official Jack Reacher Twitter account has let loose a new tie-in game for the upcoming sequel, Jack Reacher: Never Go Back. The subtitle for the game, Never Stop Punching, is apt since the only thing you can do is punch and jump-punch. The game is available through the film’s official site and on the Google Play store.

Honestly, I got bored playing it after a few seconds, but I do like the retro aesthetics. This is also a far better game than something like Minority Report got. I don’t know why I specifically remember that atrocity (or why I ever owned it), but it certainly sucked.