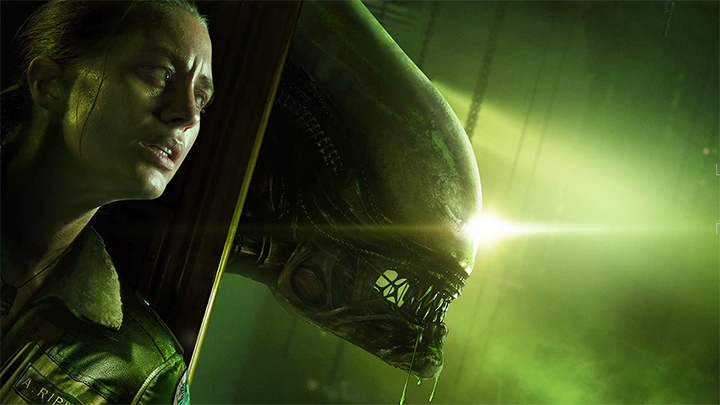 One of the great joys of attending GDC is going to panels conducted by developers talking about your favorite games. Not only will you learn new and exciting details about the development, but you might even see something that you would not expect.

During a postmortem panel for Alien: Isolation, creative lead Alistair Hope talked about the title’s former life as a third-person survival horror game. As they were developing it, they talked about the trends the genre stuck to, thanks in part to Resident Evil 4, Dead Space, Clock Tower, and Silent Hill 2. They initially sought to emulate that perspective and style, but after experimentation, eventually decided to return to Isolation‘s original vision as a first-person title.

We had the unique opportunity to check out the game in third-person, and it certainly looks…different. It could’ve been good, but I won’t deny that I’m quite used to the perspective we’ve got now.