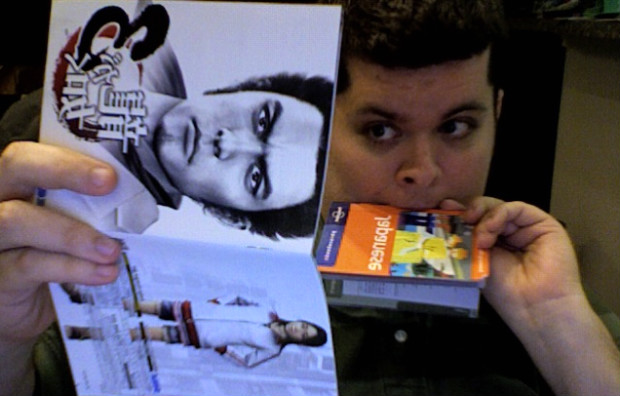 Some guy at Sega got our panties in a wad the other day by saying that Yakuza 3 would never come stateside. Examiner has updated their original heartbreaker, clarifying that this certain marketing man’s comments were not official Sega statements. So does this mean that there’s still a chance?

Well, you know Sega. Yeah, that whole Shenmue thing — remember that? Still, after this debacle, Siliconera asked a Sega PR rep that worked on Yakuza 2 about the possibility of Yakuza 3 coming our way.

“We have no confirmation on whether or not Yakuza 3 is coming over to the states,” he says.

That’s not the greatest response, but at least it isn’t a door slamming in our faces. It just seems like we’re talking in circles now, so we’ll shut up until we hear something official. It was worth it, though, if only to see BluDesign’s hilarious/dickish Yakuza 3 JP photos in the comments section of our last story.