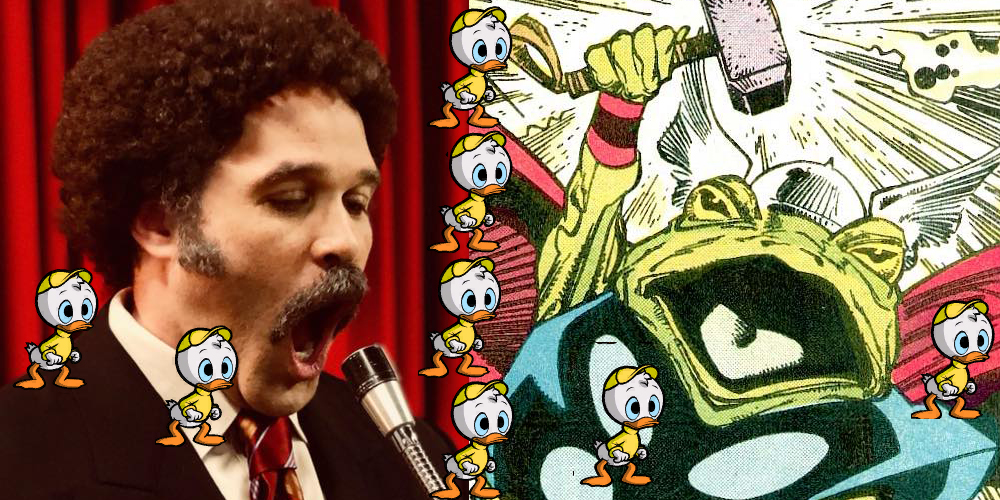 …to those with an hour to spare

These days, there are just two kinds of secrets in video games: the ones that you can uncover in a few minutes using Google, and the kind that remain totally anonymous. The internet has erased many of the world’s mysteries, and the “unconfirmed rumor of [blank] thing being unlockable in a game” is only one of them.

That said, there are still plenty of secrets in video games that have yet to be found. The problem is, people don’t think to even look for them, because as a wise man once said, you don’t know what you don’t know. How would anyone even begin to guess that there is a fourth nephew named Phooey in DuckTales Remastered? Why would someone ever look for secret monkey heads in every Harmonix game?

These and many other secrets had remained undiscovered by the world, until now. I helped dig up a few of them, but many of them were 100% new to me. Check out the full panel above for all the secrets, and if you know any new ones, let us know in the comments.