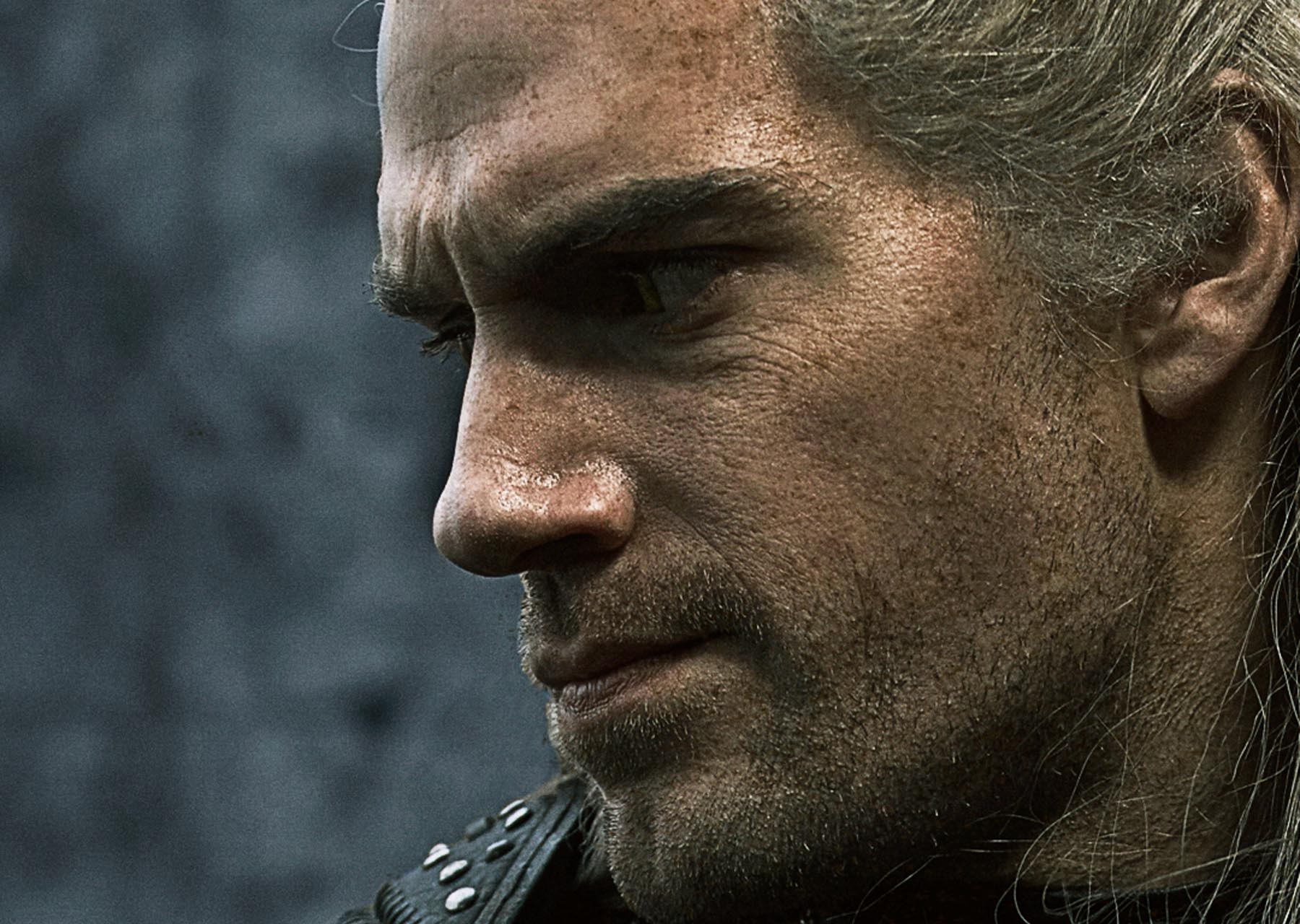 To those keeping up with news about Netflix’s upcoming Witcher adaptation, this latest bit of news shouldn’t surprise you. At San Diego Comic-Con this weekend, The Wrap caught up with Lauren Schmidt Hissrich (showrunner for Netflix’s adaptation) and asked what would happen once the series ran out of material from the books. Would the video games by CD Projekt be getting adapted after? “Extreme long vision is no,” Hissrich stated, “we will not start adapting the games.”

Continuing on, Hissrich said, “I can only attack one season at a time, I’m so excited for this one, the rest kind of makes my mind explode right now. If someone says ‘what happens in Season 7,’ sure I have thoughts. Fingers crossed, we get there.” So while there may be some original material down the line if the show lasts long enough, we definitely won’t be getting a new take on the recent game trilogy.

While that may be disappointing to fans of what CD Projekt has done, I certainly respect the decision. So often in media, we retell the same stories ad nauseum that it becomes pointless to even engage in multiple versions of it. While it’s clearly fine to adapt the same storylines over different mediums, bringing something new to the established lore and characters does a lot more than just retreading water.

So similarities in appearance aside, The Witcher on Netflix will not be a game adaptation.