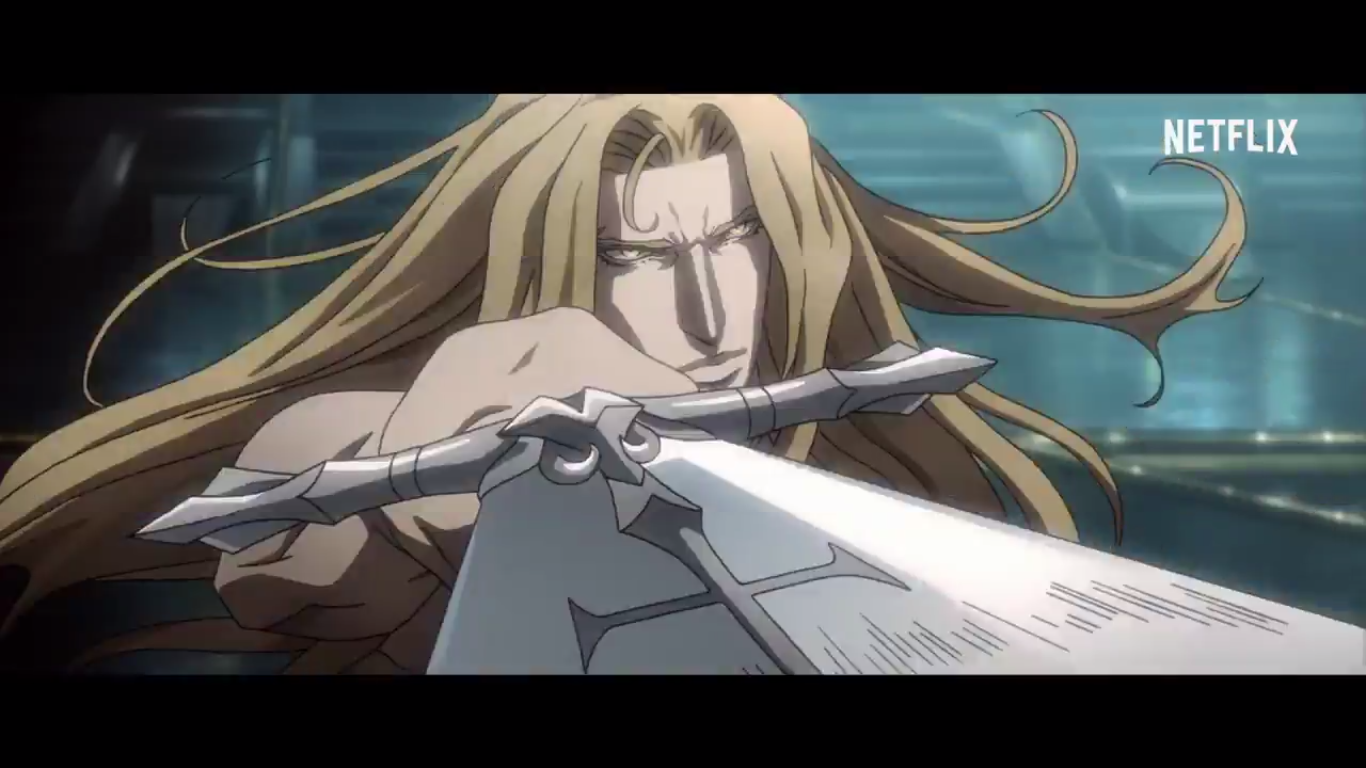 [Update: The full US trailer (starting with some awesome footage) has been released. Castlevania premieres July 7th.]

A teaser for the Castlevania adaptation on Netflix has just been posted on Netflix Latin America’s Twitter. Watch it before it’s gone!

Okay, there’s not enough here to actually criticize. As for the visuals, I’m fine with it. Besides, it’s written by Warren Ellis. I’m sure it’ll be fine.