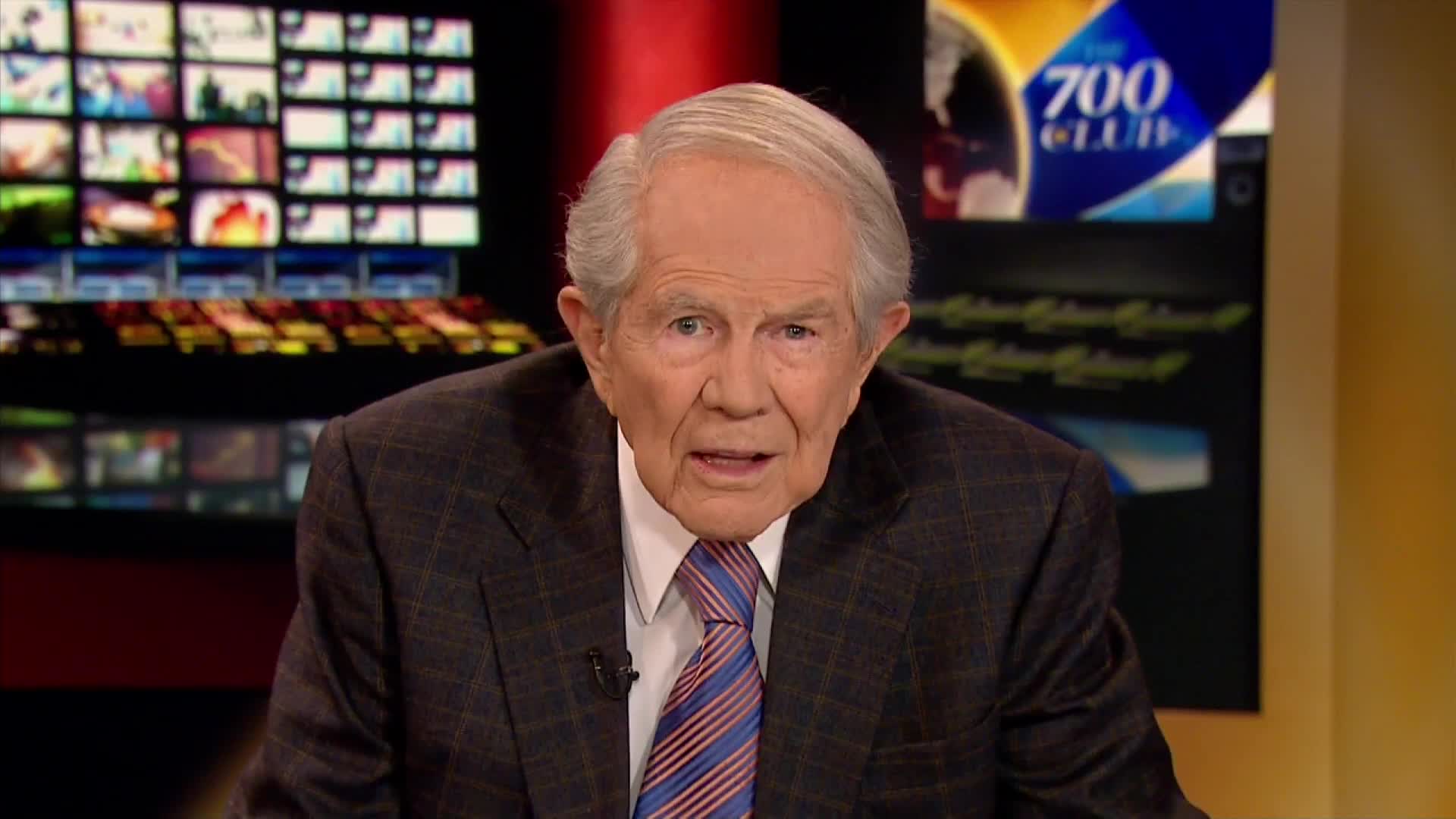 This is how the humans from Wall-E happen

My Netflix backlog is real. It’s not quite as real as my gaming backlog, but with the news that Netflix will hit 700 new, original movies and TV shows this year alone it’s about to get there. Of course I don’t need to watch all these shows, and I’ll doubt I’ll want to, but with that many movies and shows coming out there’s going to be a ton of good ones that are just going to get virtually stacked up against all those games waiting to be played.

The number comes from CFO David Wells, who said that the company is spending north of $8 billion to produce these shows for 2018, with really no end in site. Their theory, and it’s proving correct, is that the more content they produce the more subscribers they’ll get. Wells also said that they don’t especially care where that content comes from so not everything needs to be in-house. That seems a little contradictory to my anecdotal evidence of less and less TV and movies from outside Netflix on the service, but they do still have plenty of non-Netflix shows.

You’ll also be seeing a ton more ads for Netflix as the company is turning towards heavier marketing efforts to promote all this new content. An example of this was their Cloverfield Paradox coup in which they paid a ton of money to air an aid during the Super Bowl just to drop the film right then and there for everyone to watch. Even if the movie didn’t turn out that great it was a fantastic bit of marketing on their part.

Netflix Eyeing Total of About 700 Original Series, Movies in 2018 [Variety]