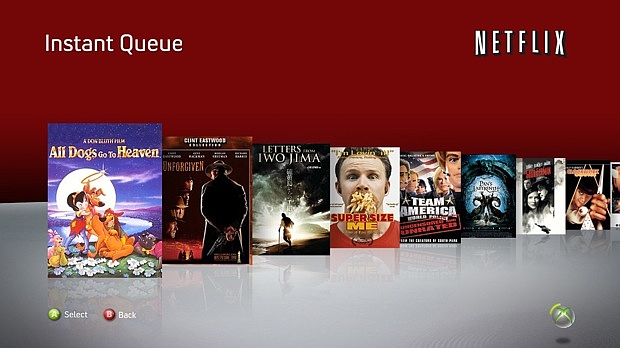 Netflix is interested in bring their streaming experience to consoles not named the Xbox 360. A recent job listing for an “Engineering Leader” for the company’s “gaming platforms team” spilled the beans on Netflix’s plans for console domination.

According to the posting, the gaming platforms team is responsible “for prototyping, testing and building the Netflix experience for gaming consoles.” And the aptly named Engineering Leader will be the person that steers that ship with his or her intimate experience with console development.

“We seek deep experience developing and testing media rich applications on current generation gaming consoles,” the listing reads. “Expect to help build a small technology team to rapidly prototype and iterate on a variety of platforms.”

Netflix on every console sounds great if you don’t have access to a 360. But there’s one big, glaring problem with Netflix’s streaming thing in general: There are only four seasons of The Office available on the service. What else is there to watch?