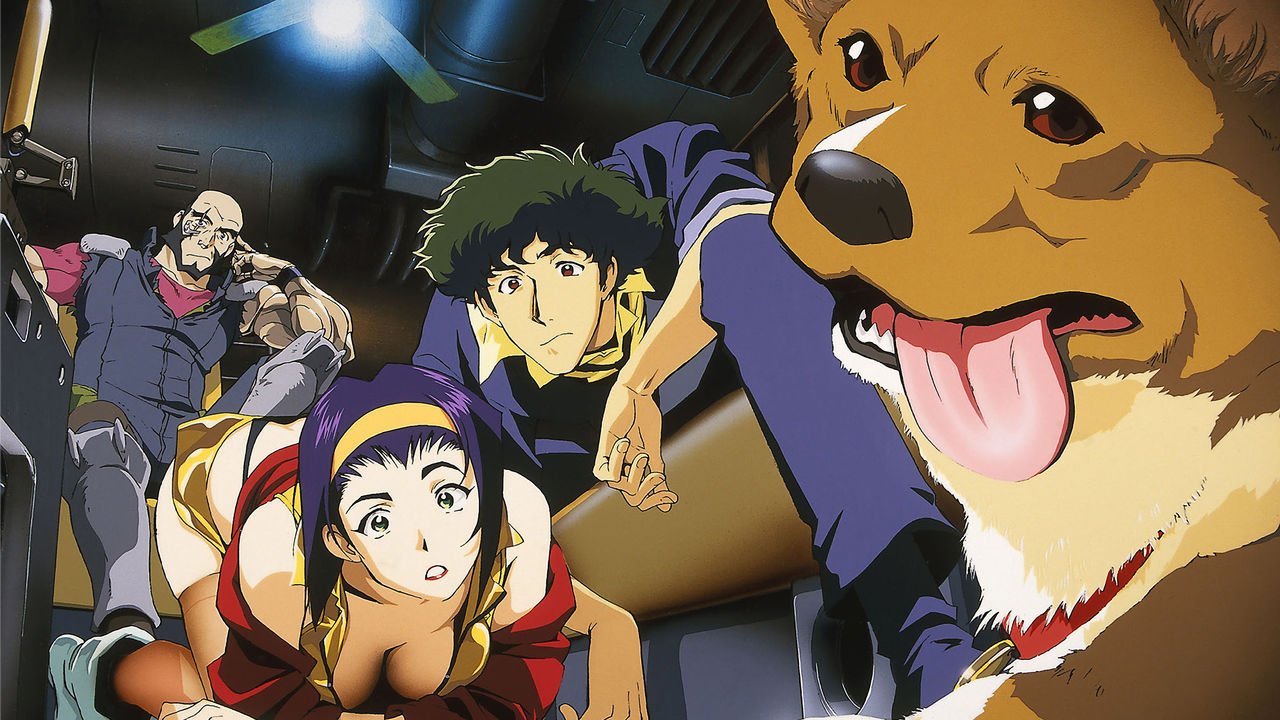 The work, which becomes a new genre itself, will be called…

Netflix has scored a pretty big name in Anime for its next live action series. Cowboy Bebop will be heading to the streaming juggernaut at some point in the future. Shinichiro Watanabe, director of the original anime series, will be involved as a consultant on this new adaptation with writer Chris Yost penning the script. According to a report from Variety, Netflix has ordered a 10 episode run, though there is no confirmation on episode length.

Tomorrow Studios will be co-producing the show with Netflix while original anime production company Sunrise Inc. will be acting as an executive producer. The description of the series basically mirrors that of the original run, so we’re likely not to see any surprises when it does land. No cast has been announced, likely due to the series being recently nabbed.

What’s interesting to think about is why Cowboy Bebop was selected for a live-action adaptation instead of an animated continuation. Many people consider it a perfect anime, so this could be why Netflix decided on changing the medium to tell the story in. It also falls in line with other live-action projects Netflix has recently released, such as Bleach and Fullmetal Alchemist.

However the choice was made, we’ll now have another version of Cowboy Bebop to look forward to. That is a sentence I never thought I’d be able to write.

Guess it’s time to announce that Cowboy Bebop, the live-action series, is heading to @Netflix. pic.twitter.com/bKe0d8EKoH