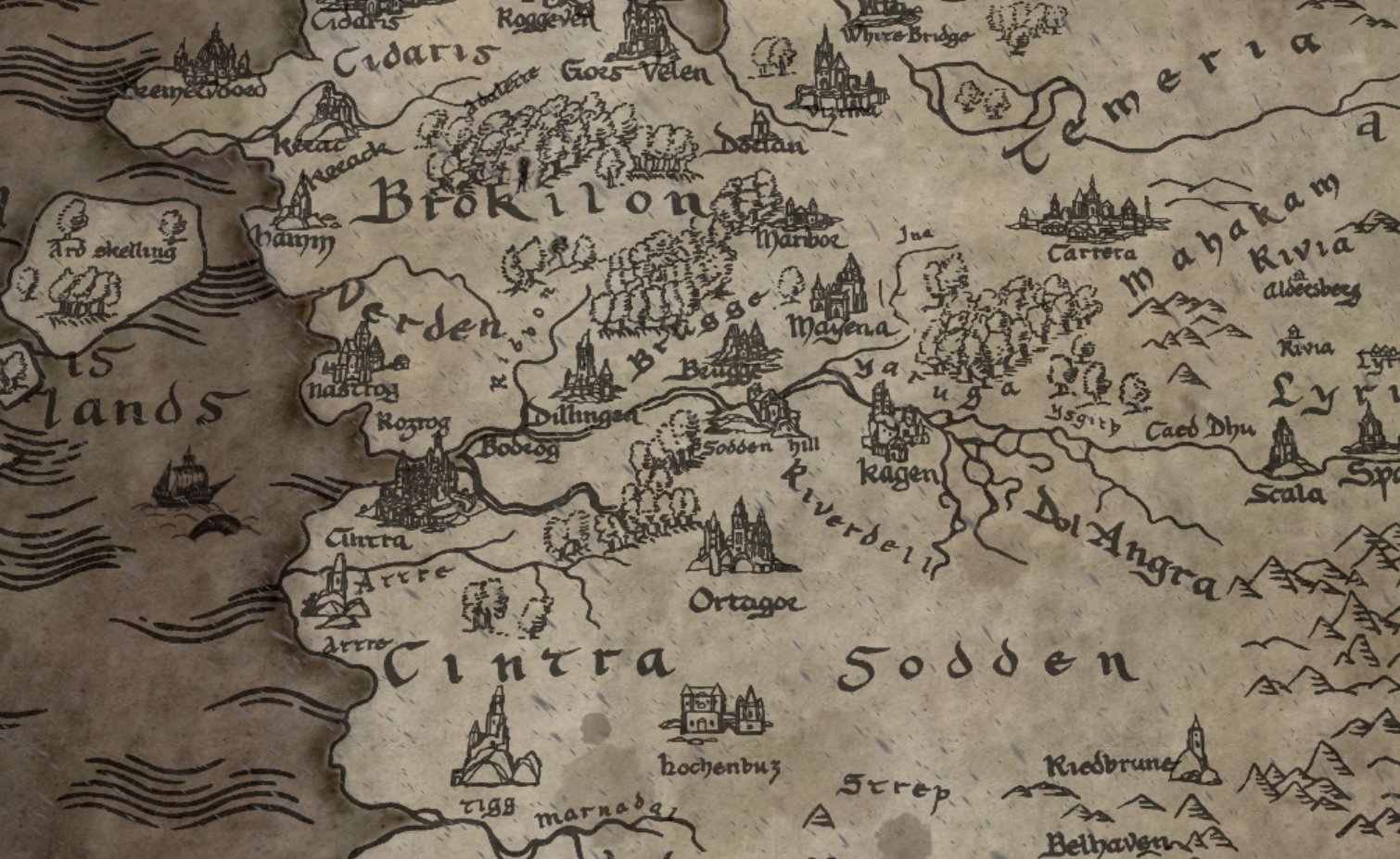 Can you find Ard Skellig?

As you may have heard, the vast majority of the material that The Witcher Netflix TV series is borrowing from involves the books. However, the games did the exact same thing, so they’re bound to line up in more ways than one.

Astute game series fans will be able to use this new interactive map to locate some of the bigger locales that you’ve explored yourself, and then some. It’s a blast to whiz around and go “oh yeah, Ard Skellig,” and ascertain the vast expanse of the Nilfgaardian Empire for yourself. The first thing I did was locate Kaer Morhen, in fact!

Speaking of Kaer Morhen: look at that little search bar at the top left of the interactive map. If you type something in you’ll be able to read a brief history of the place you searched for, as well as a timeline history lesson. For a TV show side project this map is fairly expansive.

In case you missed it, you can pair this up with the official Netflix timeline to ensure that you’re all caught up for the second season.

Map of the Continent [Netflix]