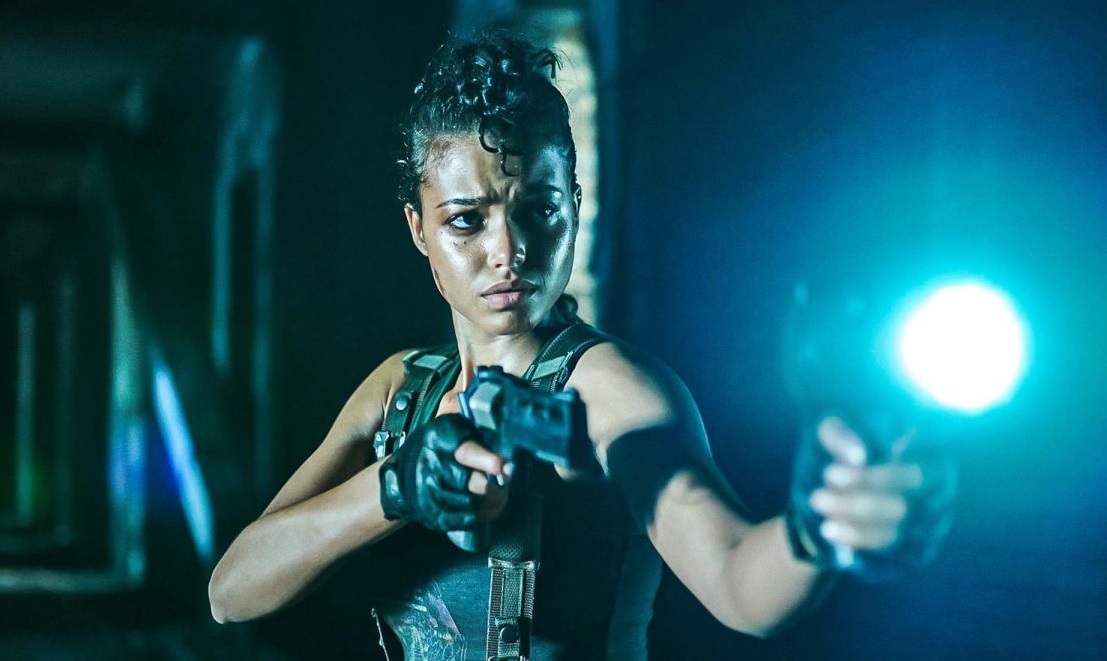 The exhausting disposability of mass media continues with the news that Netflix has canceled its live-action adaptation of the Capcom horror series, Resident Evil. The show, which has only been available on the streaming network for a mere six weeks, will not return for a second season.

According to the Tinseltown newshounds over at Deadline, Netflix made the decision to pull the plug on the series following viewing figures and audience response that did not make up for the relative cost of producing the show. For its opening weekend, Resident Evil pulled in around 73 million hours’ worth of viewers, but this number did not increase during week two, and decreased as the weeks progressed.

The dual storyline of Resident Evil saw Jade Wesker (Ella Balinska) fight for survival in a world overrun with terrifying mutants in the wake of a biohazard outbreak. As Jade and her allies battle against the living nightmare, they reflect on the tragic events of New Raccoon City, the nefarious actions of The Umbrella Corporation, and the trigger pull initiated by Jade’s own father, Albert Wesker.

Despite having narrative threads dangled and long-term plans for the show’s direction, it seems that Resident Evil has been consigned to the cancellation bin, to fester among myriad other shows that failed to make all of the money, register all of the hours, and be squeezed into the viewing patterns of all of the viewers. Immediately and within a single month.

We live in a brutal and completely wasteful media scene. One that is guided by impatience and decided upon by suits, not artists. With shows based on Horizon: Zero Dawn, Twisted Metal, It Takes Two, The Last of Us, and many other gaming properties currently on deck, each of these productions should keep their fingers crossed that they have Marvel-level viewing numbers week one, or they will, one and all, find themselves in the trashcan in equally double-quick time.