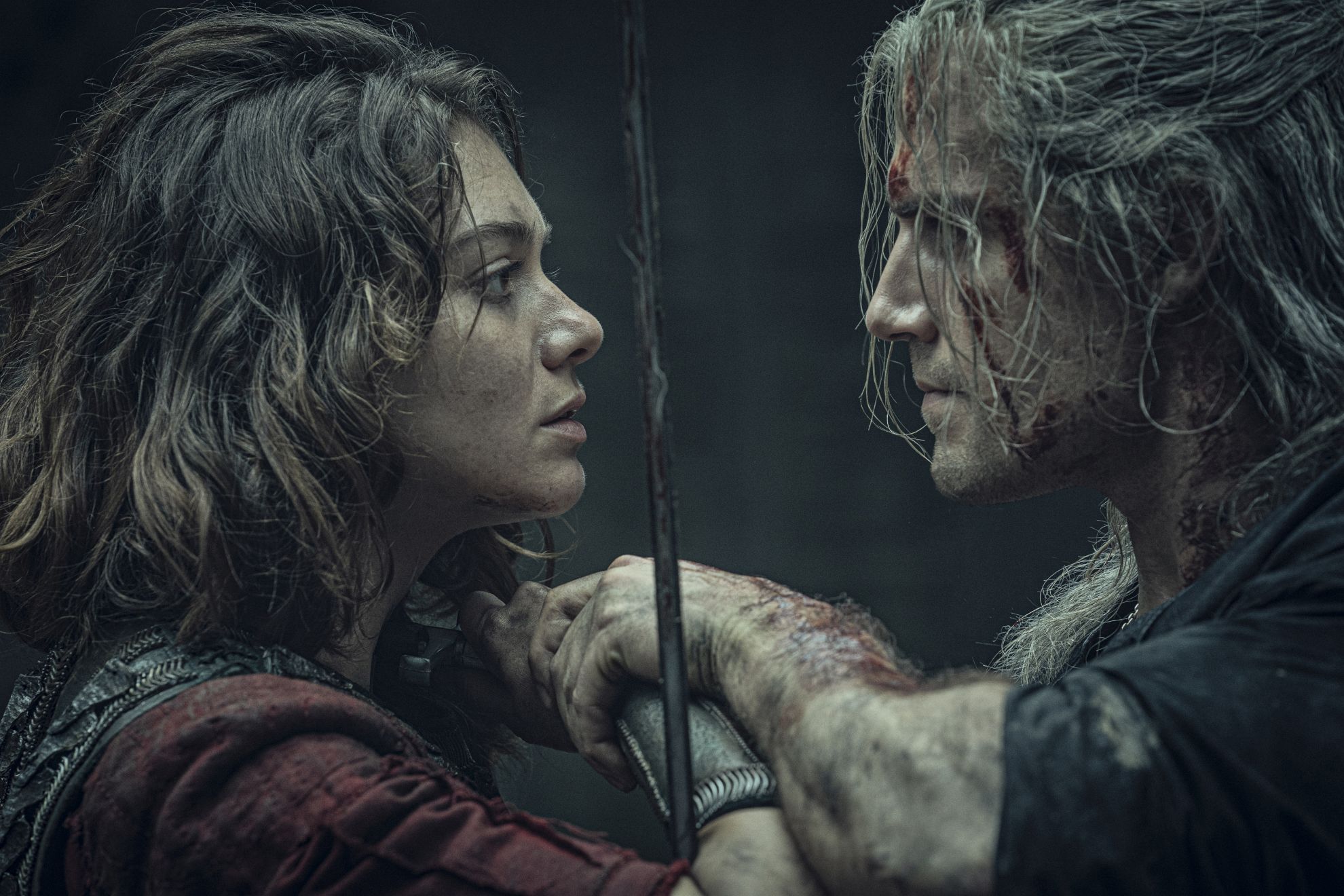 Get ready for more Geralt

Geralt of Rivia’s adventures continue before his most recent story was ever told. The new Witcher Netflix series lives on despite not having yet debuted.

Netflix announced this morning that it has renewed The Witcher for a second season. If this sounds counterintuitive, it sort of is. The Witcher‘s first season is set to premiere on December 20.

However, Netflix evidently doesn’t need to wait on the general consensus to the eight-episode first season before greenlighting even more. Maybe Netflix already knows that The Witcher is good enough to warrant a second season. Or, as more streaming subscription services like Disney+ continue to pop up, maybe Netflix feels an ever-increasing pressure to keep creating exclusive content. Honestly, it’s probably both.

Geralt’s adventure is only beginning….

The Witcher has been renewed for Season 2! pic.twitter.com/6iPrUFeujI